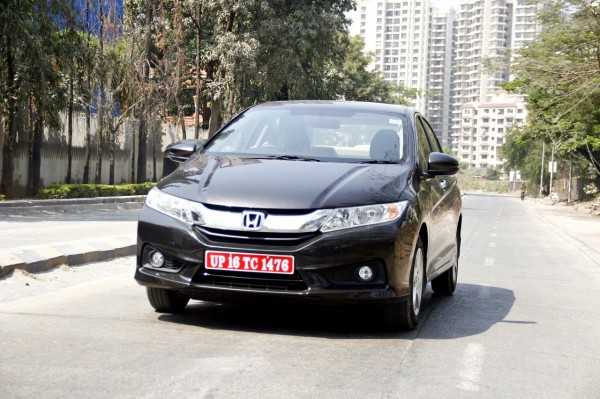 This measure is taken to make sure that there is a sufficient production capacity for the newly launched mid-size MPV, the Honda Mobilio at the Greater Noida plant. The 450 acre Tapukara plant has an installed capacity of 120,000 units per annum and is currently running on single shift. The plant is currently producing the Honda Amaze since February 2014 when the assembly operations began. 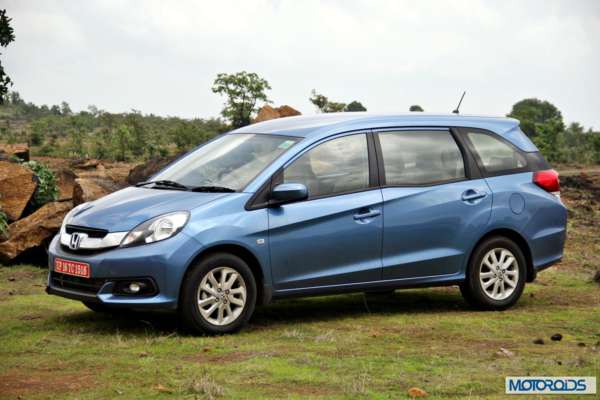 Expressing his views on this development, Jnaneswar Sen, Senior Vice President, Marketing and Sales Honda Cars India said, “The shift of City production to Tapukara will ensure better availability and timely deliveries of Honda City and the newly launched Mobilio. We have received an overwhelming response to both the City and the Mobilio, and it is necessary to maximise production at both the plants for the benefit of the customer.”

The 4th generation Honda City has helped the company to gain a considerable market share. The cumulatively sales of Honda City for January – July 2014 period stood at 53,605 units.