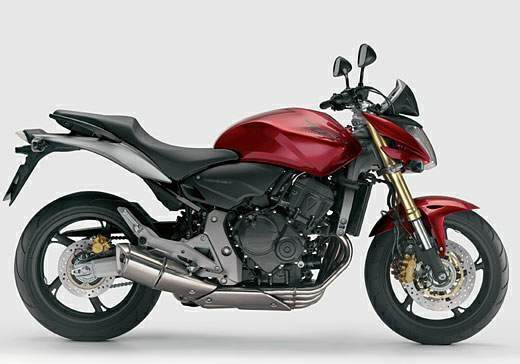 Middleweight (not by Indian standards, sir, that would be 125cc here) bike segment which usually comprises of machines in the region of 500 to 800cc seems to have suddenly caught the imagination of the Indian bikemakers. The launch of the Hyosung GT650, Ninja 650, and now the news of Honda planning a 500 for India, the hitherto power deprived bikers of this country never heard so much good news at one go!
Makato Yoshii, Honda Motorcycle and Scooter India Private Limited (HMSI) operating head (south and west), during the launch of the CBR250R in Andhra Pradesh said “We have vehicles from 50 cc to 1,800 cc. However, 50 cc is not preferred here. We will look to launch 500 cc, 1,000 cc and above engine displacement two wheelers in the Indian markets”.

In another statement, HMSI CEO and President Yukihiro Aoshima said “we are studying the higher displacement segment and here there are two possibilities open to us. The first is to go for 500 cc and above models where we may look at importing completely built units. But for models less than 500 cc engine displacement, we must study options to assemble them here.”

Aoshima san, we cannot tell you how much we would love you if you chose Route B and gave a proper blue blooded 400cc twin with reasonable touring capacities. Oh, and the keyword here is local assembly, probably production. That’s because we are poor people, but could still cough out about 3 lakh odd for such a bike. We already have enough liter class babies here, which we won’t be able to, and in my personal case, desire to buy keeping in view the chaos and disorder spread out across the length and breadth of this country (thanks UPA,NDA and all those who have ruled and fooled us thus far). Hope you are listening. I am sure there are thousands of biking enthusiasts like me who want to send the message across to you, and I would request them all to put their voices in digital letters here, so we could probably have a chance to send them across to HMSI as a compilation.

Any comments about the probable models and their respective launch dates would be pure speculation. So it’s better to put together what we want from such a bike. Motoroids, please contribute your views on the topic, either in the comments section below, or by participating in our discussion in the Talks section.