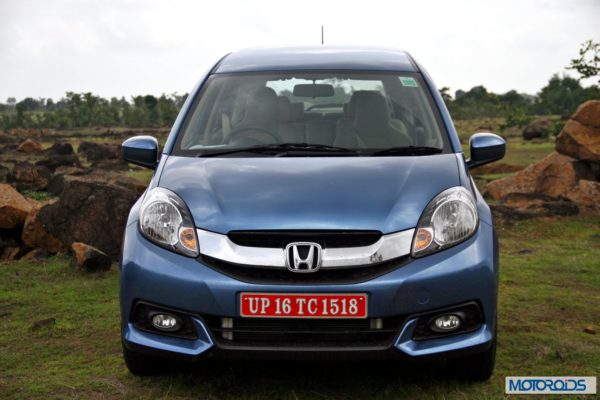 The Honda Mobilio has managed to move itself in the second spot in India’s utility vehicles market. The Japanese manufacturer managed to sell 5,539 units of the stylish, seven seater MPV, outselling the Toyota Innova and the Maruti Suzuki Ertiga for the month of August. Not just that, the Mobilio has also managed to eat into the sales of the Ford Ecosport, as it is now behind the Mahindra Bolero, which has been the top selling UV in India for a long time now. 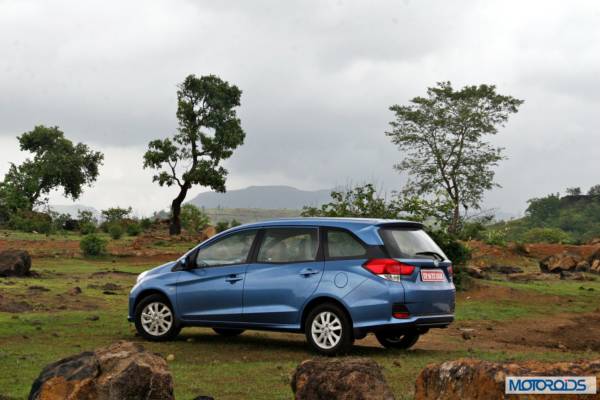 “The response to the Honda Mobilio has been very good from the market. We are confident that it will continue to expand the MPV segment in India,” said Jnaneswar Sen, senior vice-president for marketing and sales at Honda Cars India. According to Sen, initial data shows that 42% of the Mobilio customers were from joint families. On the other hand, the recently refreshed Mahindra Scorpio, slipped to the eighth spot in the list, as customers were prospective buyers waited it out for the new model.