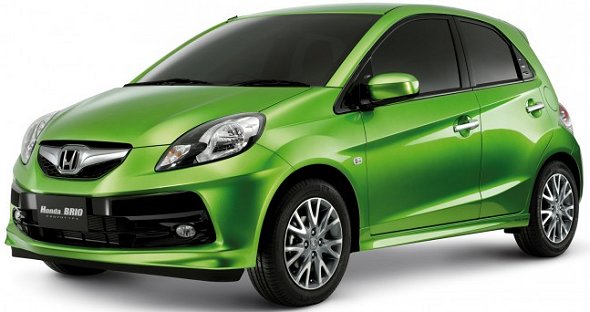 The dark clouds above Japan Auto Industry do not seem to wither away. Honda, which recently announced reduction in car production in India for the month of May has extended the production cut till July. In India Honda have a facility in Greater Noida in UP which can produce around 1 lakh units per year. Making around 5,000 units every month the facility which would work in two shifts is reduced to a single shift as there is a supply constraint on engine and electronics  imported from Japan. Honda has a second facility at Tapukara in Rajasthan, which has an annual capacity of around 60,000 units. The unit, however is non-functional as of now and has not manufactured any vehicles yet.

March 11 earthquakes with tsunami have disrupted all the lives in Japan also leaving the Auto Companies in Japan in a helpless situation. Honda was planning to get the Brio here in India for its preview on March 17, but it did not materialize. In all probability, we can expect the new Honda small car to be slightly delayed from the previous schedule. With long waiting periods and disrupted services new buyers are looking beyond the Japanese make which in-turn profits the rivals. Recently Toyota has also published a public apology in leading news papers for the long waiting period and asked the buyers to understand the grave situation.