After creating new highs in automatic scooter segment, Honda Motorcycle and Scooter India (HMSI) is now also expanding its leadership in the 125cc executive motorcycle segment, which is India’s second largest motorcycle segment by volumes. The Honda CB Shine is now the only 125cc motorcycle brand to cross the landmark 1 lakh unit sales mark in a single month. Launched in 2006, the CB Shine is has achieved sales of about 55 lakh units till date. 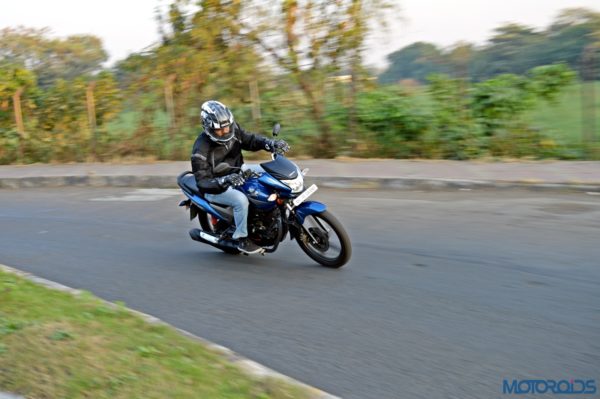 On its 11th Anniversary, the sales of the CB Shine have grown by 51% from 66,691 units in April 2016 to 100,824 units in April 2017. This is led by demand for HET, BS-IV Honda engine with AHO upgrades and low rolling resistance tyre in the CB Shine SP. The CB Shine brand sales grew five times faster than 125cc motorcycle segment’s growth of 8%. The motorcycle has gained a 15% market share on year on year (Y-o-Y) basis and is leading with 54% market share in this segment, in April’17.

Speaking on this achievement, Yadvinder Singh Guleria, Senior Vice President – Sales and Marketing, Honda Motorcycle and Scooter India, said, “With a legacy of more than one decade, CB Shine is the most important motorcycle brand in our line-up. Driven by continuous innovation, CB Shine brand alone contributes 55% to Honda’s motorcycle sales. Such is the shine of the brand with Honda’s high quality and reliability that today every second 125cc motorcycle customer in India is buying a CB Shine.”