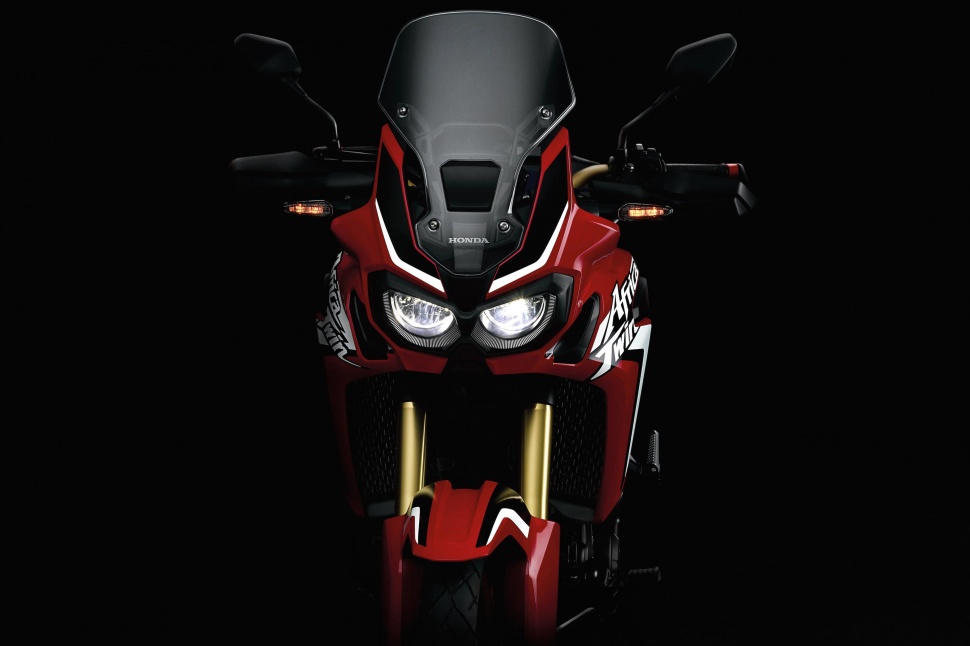 The legend is all set to strike, though we always wondered why Honda took it off the assembly line. Anyways putting the past into the past, the good news for the present is that Honda would be launching the African Twin in 2016. Dubbed as the 2016 Honda Africa Twin CRF1000L, a couple of teaser pics have been released which don’t reveal the complete details but certainly highlight the prominent ones. The golden upside down front suspension, the twin LED headlights and blinkers, the tall upswept screen, hand guards and a motocross type seat is all we could find at the moment.

To start with the 2016 Honda Africa Twin CRF1000L isn’t going to be a V-twin as the original XRV650, but a litre capacity parallel twin pumping around 110 bhp. Honda says that the new African Twin would be in line with the original bike’s attributes and it would be putting all it’s dune-bashing experience gained from the recently concluded Dakar Rally into the new motorcycle. 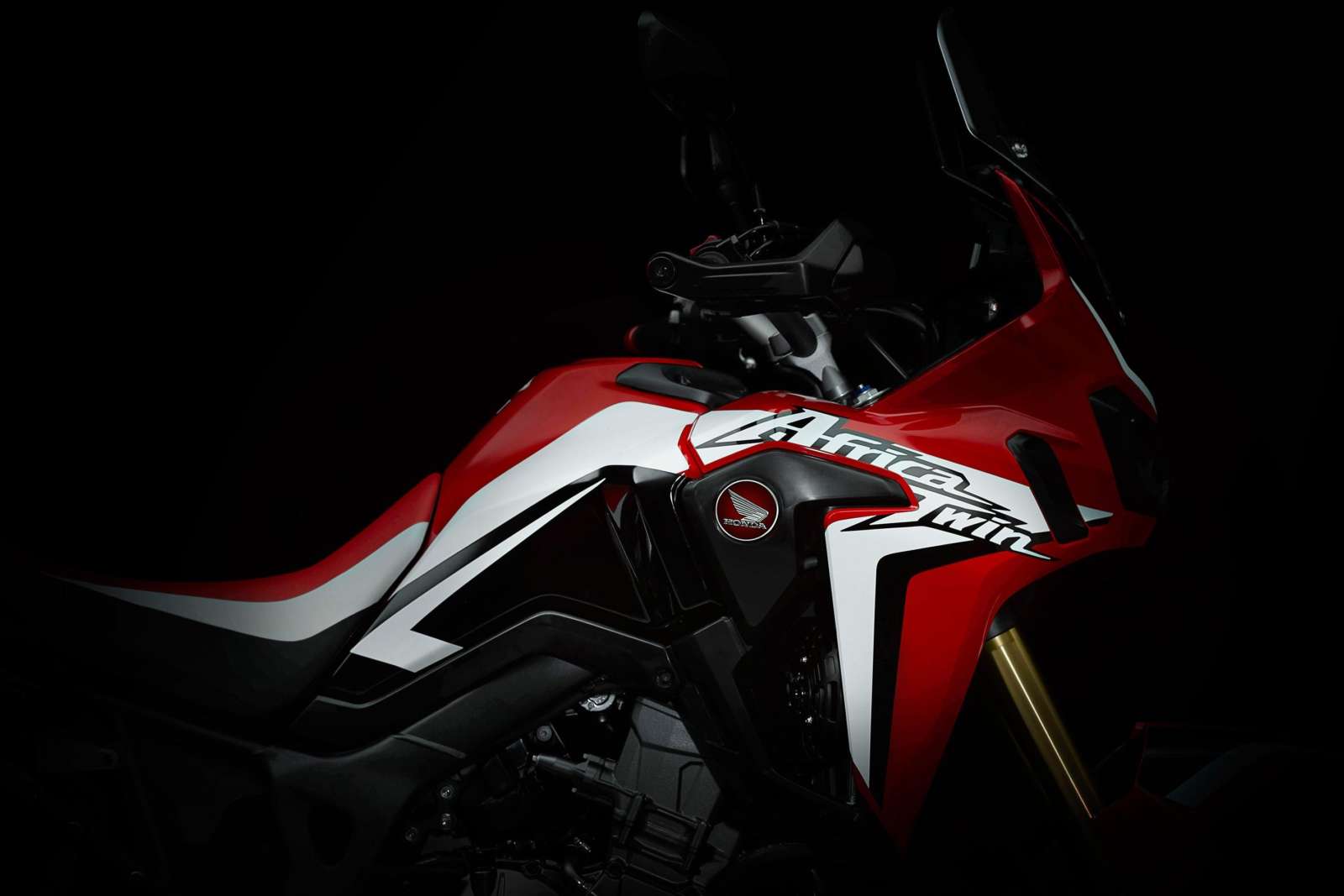 Another good news is that Honda would be offering a dual clutch transmission (DCT) on the new Africa Twin as an option which implies handle mounted button controls for manual shifting and considering the go-anywhere traits of the motorcycle- multiple riding modes look imminent. Also various electronic aids such as ABS, traction control and power modes look obvious additions if Honda has to take on the competition despite the legendary badge.

The Honda African Twin CRF1000L would be launched in the first quarter of 2016 and would go on subsequent sale thereon. Adventure motorcyclists looking to step up onto a bigger machine should be happy on the news.

We await more details on the legendary Honda.