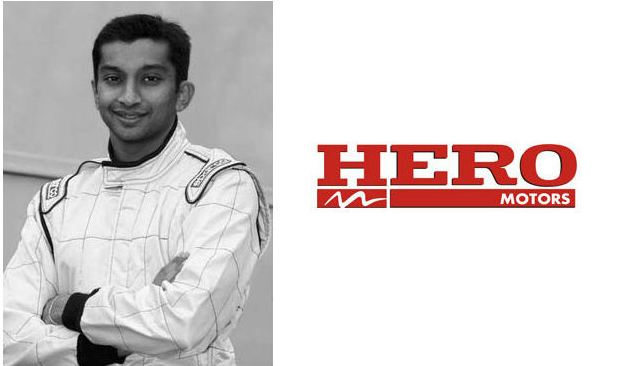 Hero Motors Limited will associate itself with Indian F1 driver Narain Karthikeyan and his Formula One team. The company will have its logo on Narain’s HRT (Hispania racing Team) F1 car as a token of its strong association with the event. The Indian Grand Prix will be held in Greater Noida, India from October 28th – 30th October 2011.

The Indian Grand Prix has given Hero Motors an opportunity to represent themselves by promoting NK and HRT. The company wants to be a part of the historic event of F1’s debut in India. According to the company “Narain’s personality and passion towards speed and adventure perfectly syncs with what we want to achieve.”

Commenting on the development, Narain Karthikeyan said “Hero is one of the oldest and most prominent Indian brands and I am pleased to be associated with it. Today is a very important step in the right direction for motor sports in the country. The sport has come a long way since the day I started racing. Viewership has gone up a lot, and corporate support is now more forthcoming. Formula One is in its nascent stage in India with great potential waiting to be explored. I hope with the support from Hero Motors we will be able to scale new milestones in the times to come”.