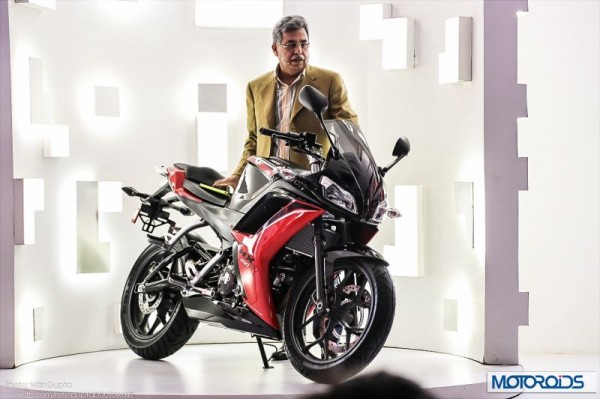 Hero MotoCorp is trying hard to protect its spot as world’s largest two-wheeler manufacturer as the company plans to sell nearly 12 million two-wheelers by the year 2020. The company is already working on new products, based on new platforms as it shook the motorcycle world by unveiling new products in the 2014 Auto Expo in Delhi which included the HX250R, Hastur 620 and the first diesel concept bike, the RNT.

The company has expanded its reach by forming subsidiaries overseas. It is also in talks to open a manufacturing plant in south India which will further add to its production capacity and take company’s installed capacity to more than 12 million units. The company has high hopes from overseas markets as Vice Chairman and MD Pawan Munjal said that he expects about 10% of the targeted volume for 2020 coming from abroad. 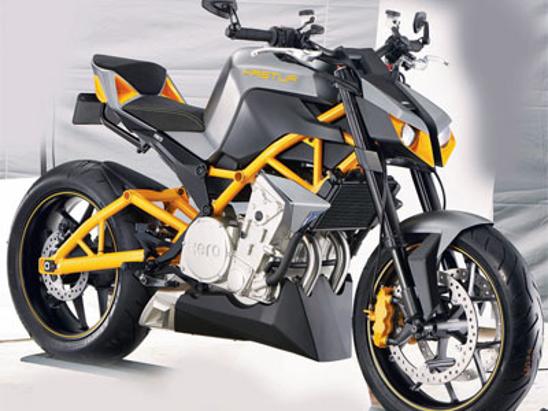 The HX250R is weeks away from its official launch and the most powerful Hero motorcycle till date, the 620cc Hastur will hopefully hit the showroom sometime next year. Such new offerings in the unexplored segment for Hero will ensure that the already strong sales sheet of the company will move a notch higher. Hero is also developing a diesel engine through its RNT Concept Bike with the rural audience in mind.

So, with all these new products lined up and the production capacity ready to be raised, Hero aims to achieve to grow at a double-digit pace over last year’s 6.2 million units.

Do you think the new Hero line up of products have the potential to take the company ahead of its aimed target? Share your opinion through comments below.