Home News Here’s Why Buying A Vehicle Will Be Slightly More Affordable From August... 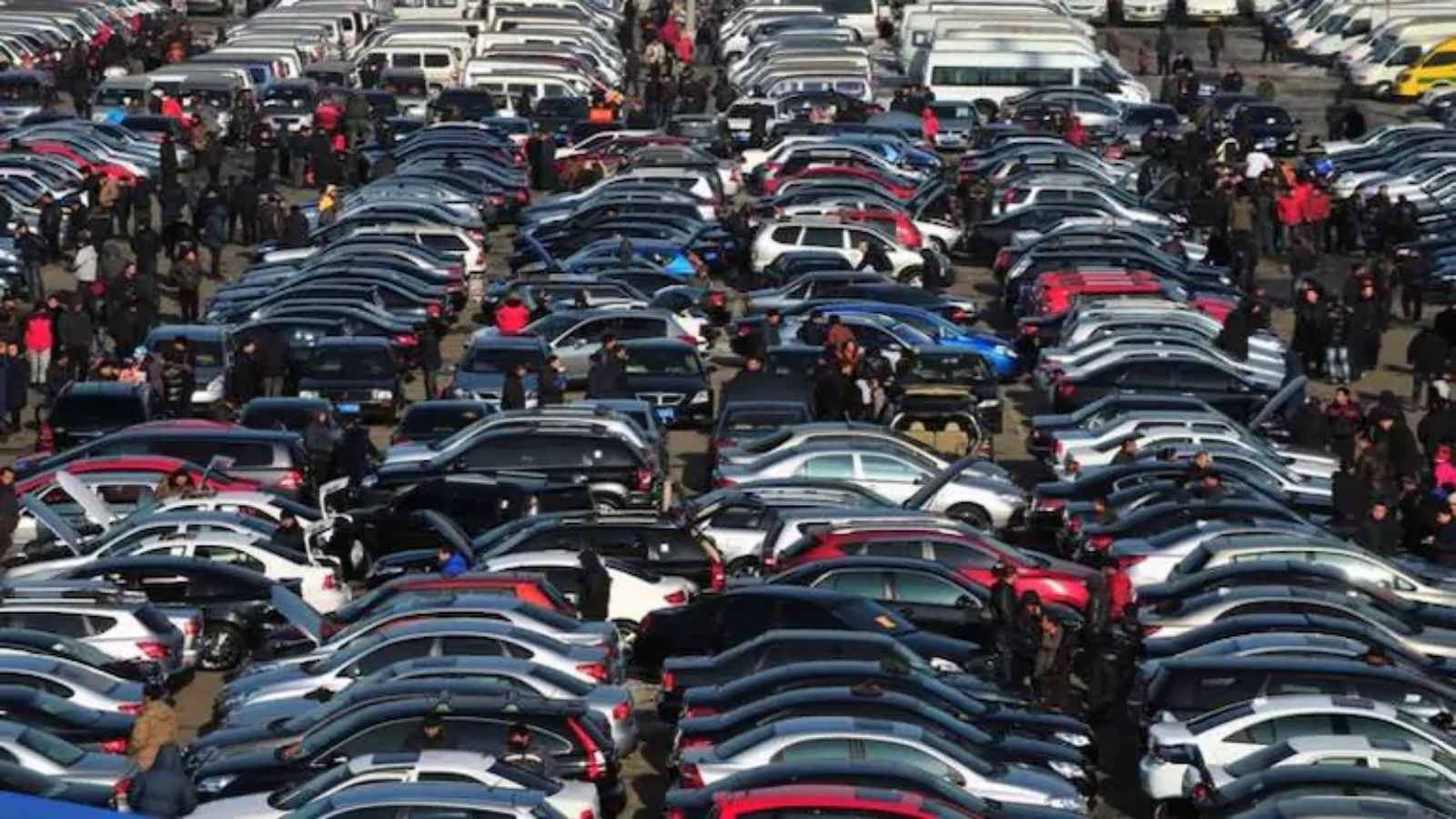 The on-road prices for new vehicles will see a marginal reduction as a result of the Insurance Regulatory and Development Authority of India (IRDAI) withdrawing its long-term insurance package plans. This law has been implemented in the purview of the misuse of the long-term car and bike insurance policies by the car and bike dealers. 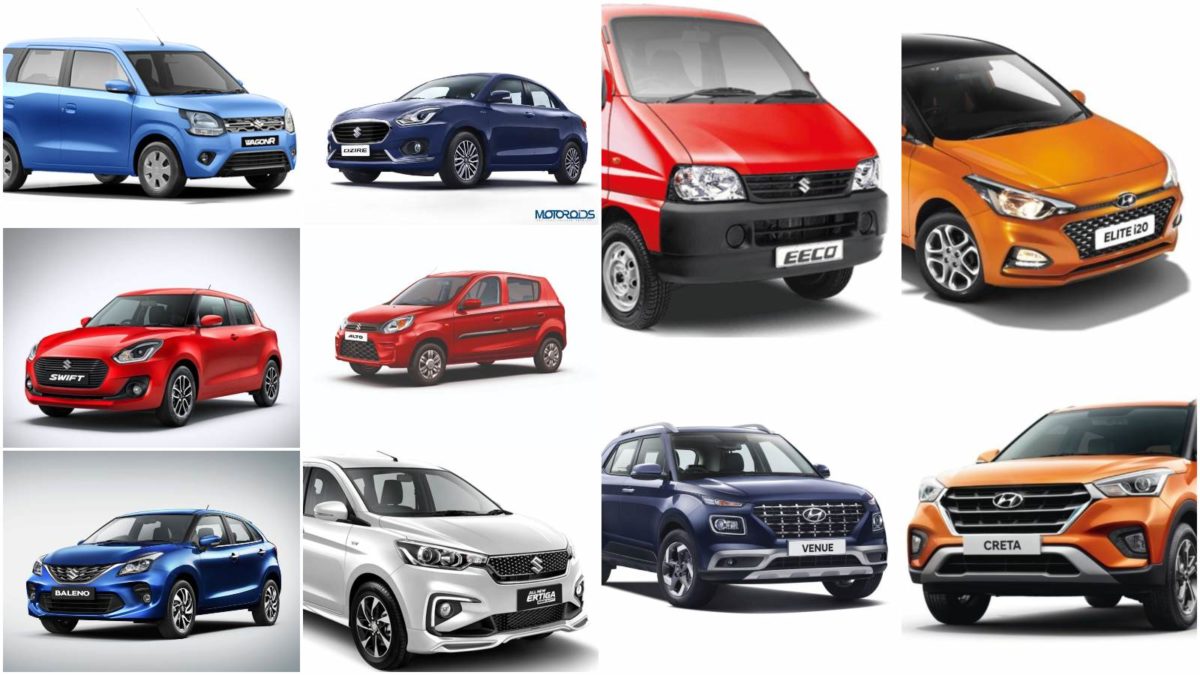 What are the implications of the new rule?

This means that customers purchasing a new vehicle next month will no longer have to purchase a long-term insurance policy which includes own-damage (OD) cover and third-party insurance for three years for car owners and five years for two-wheeler owners. The vehicle dealers used the three-year and five-year policies to increase the prices of the new vehicles and tried to force sell the plans to vehicle buyers.

The industry is now back to the mandatory one-year, own-damage insurance cover that is necessary when purchasing a new vehicle. With this rollback, the customer does not have an option to purchase a long-term own-damage policy even if they wanted to. That said, new vehicle owners need to buy a comprehensive cover for one year, while third-party insurance is still mandatory for three and five years for cars and two-wheelers respectively.

Earlier, in September 2018, the Supreme Court of India made it mandatory for new two-wheelers and car owners to obtain five-year and three-year third-party insurance, respectively, at the time of purchasing a vehicle. This meant that a customer was bound to purchase long-term third party insurance policy but was free to buy one-year own-damage cover.

However, after SC’s directive, most insurance companies started rolling out long-term insurance policies which bundled own-damage cover and third party cover for three years for car owners and five years for two-wheeler owners. These insurance policies bumped the on-road price of a vehicle, with the premium for a new two-wheeler in the vicinity of ₹8,000 while that for a car touching ₹40,000. This made the IRDAI  withdraw the option of a long-term insurance package policy.

Another reason for the withdrawal of the long-term car insurance plans, as suggested by many experts, is the structure of the NCB (no claim bonus) of the long-term policies, which was not clear, which led to confusion among customers. Earlier, the apex court had directed the insurance companies to offer a three-year or a five-year policy covering both third-party liability and own damage or a plan with a third-party component for long-term and own damage for one year.

As far as insurance for self-vehicles goes, customers will have a choice to go for either a bundle policy that includes both third-party insurance plus own-damage or a standalone own-damage vehicle insurance policy. It has also come to light that for existing consumers, their current active policy will remain valid until its expiration date. So in short, the features and the coverage for both the own damage and the third-party components will remain the same, just that with the new rule coming into effect, the own damage part will be limited to one year.