The brand new Ferrari 812 Superfast has been virtually transformed into a 812 Superamerica by ace rendering artist X-Tomi Design. The Superamerica moniker defines Ferrari’s idea of a limited-run roadster with a front mounted V12 engine, and has been around since 1956. 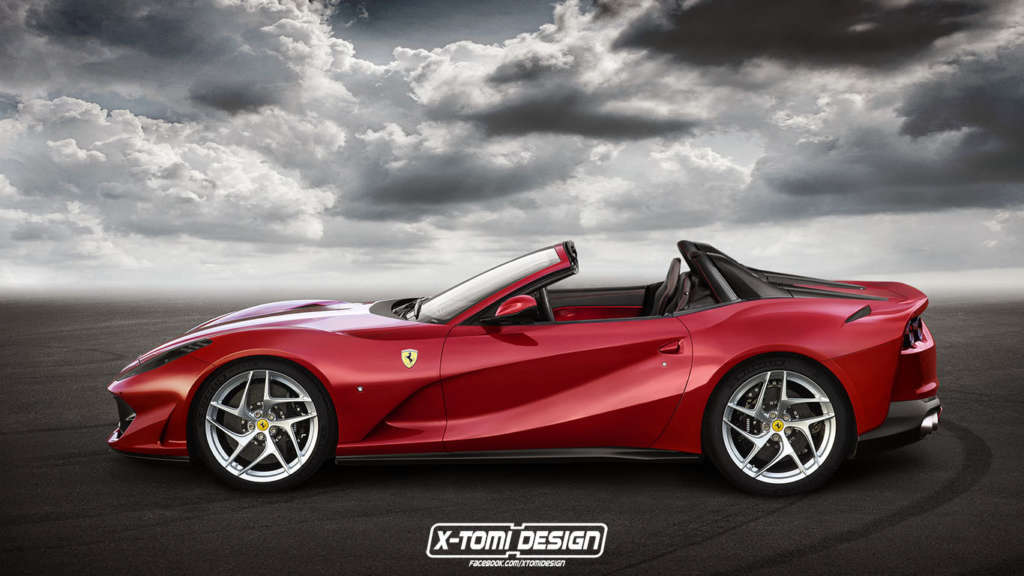 The 812 Superamerica, when its due, might have a different name altogether, but there’s denying the fact that it’ll look quite like the rendering here, complete with those signature Superamerica roll hoops. 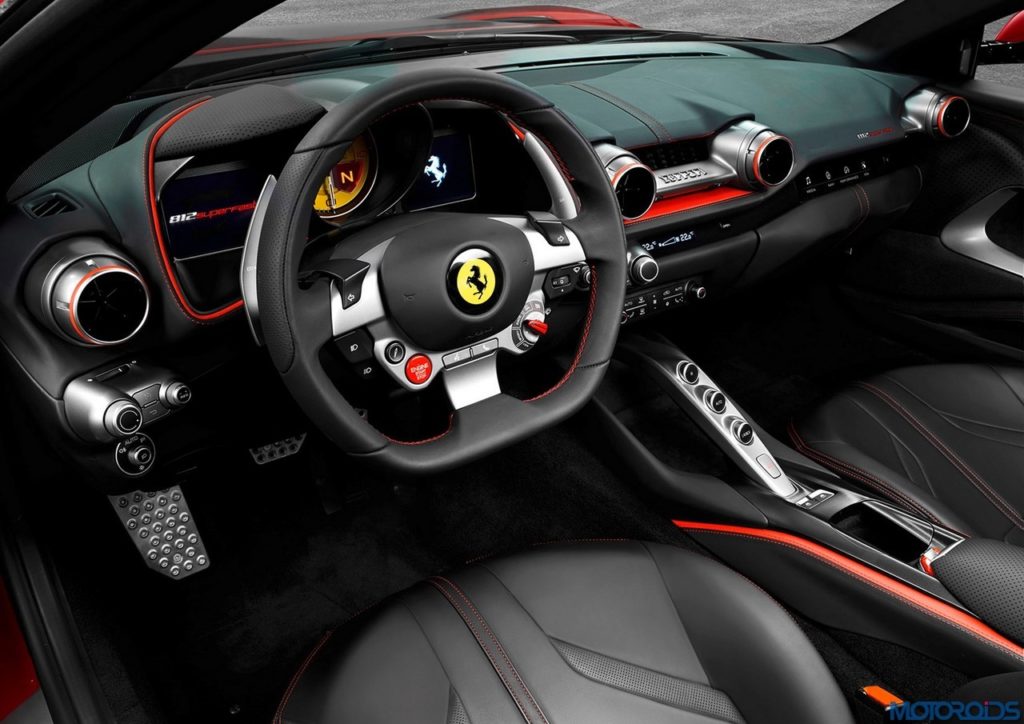 The updated hardware, teamed up with the new, down-force aiding bodywork allow the 812 Superfast to sprint from a standstill to 62 mph in just 2.9 seconds, and on to a top speed of ‘more than 211mph’. Superfast indeed; despite the 812 being 110kg heavier than the F12.