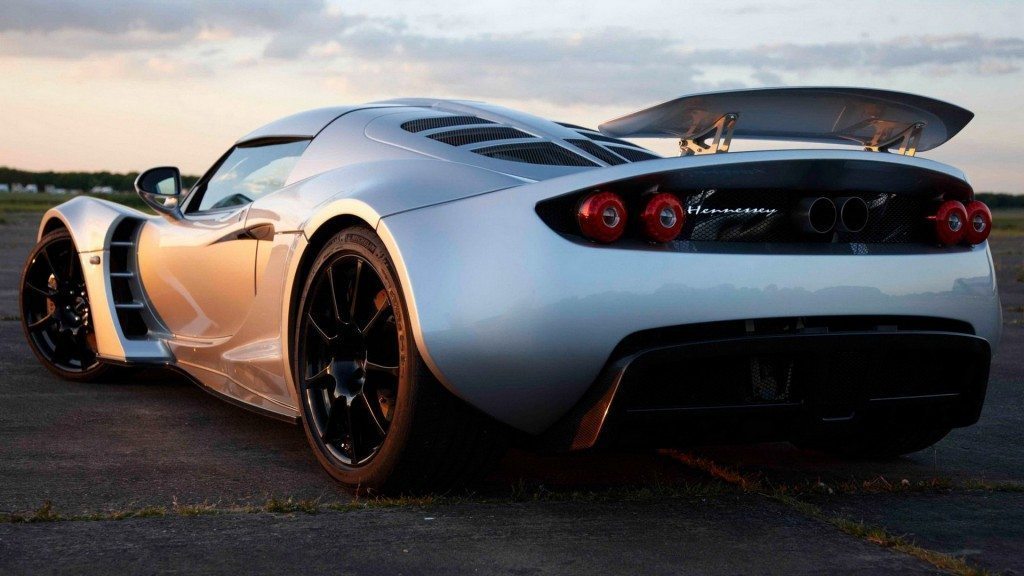 Texas based tuners Hennessey have set the fastest time for a 0-300 kph sprint in a Venom GT clocking 13.63 seconds for the run. The GT is a heavily modified Lotus Elise tuned to spew a staggering 1200 horsepower at the crank and still manages to send a thousand horses to the wheels- thanks to a well engineered drivetrain setup.

If this wasn’t enough, Hennessey are working upon a 2013 GT-2 version on a twin turbo 7.0 litre V8 pushing a menacing 1500 bhp. With a light carbon fibre shell retaining an amazing power-to-weight ratio, expect the car to shatter the present record.

Sales would begin end 2013 and with only 7 units being produced, it can be yours for a humble price of USD 1.25 million.

BTW there is also a video as evidence of the sprint.