Home Crashes Hema Malini Rajasthan crash: An analysis of the incident and its resulting aftermath 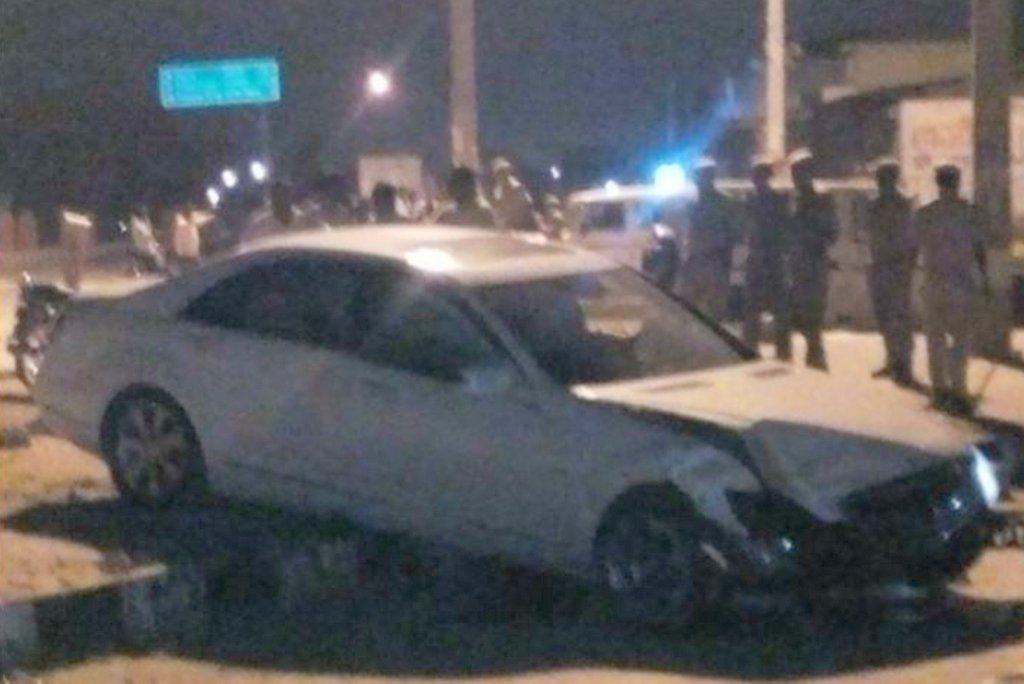 Famous politicians/actors, more often than not, when involved in a tragic incident try their best to vindicate themselves, regardless of the actual truth. Not that the above is always true, but being what they are, they’re rather accustomed to finding the easy way out. Involvement of media only adds to the post traumatic stress for the aggrieved, the celebrity involved or otherwise. This time around, actress turned politician Hema Malini’s Mercedes-Benz S-Class collided with a Maruti Alto on the Agra-Jaipur national highway near Dausa, Rajasthan – a little girl has passed away in the accident, though both involved parties are busy blaming each other. 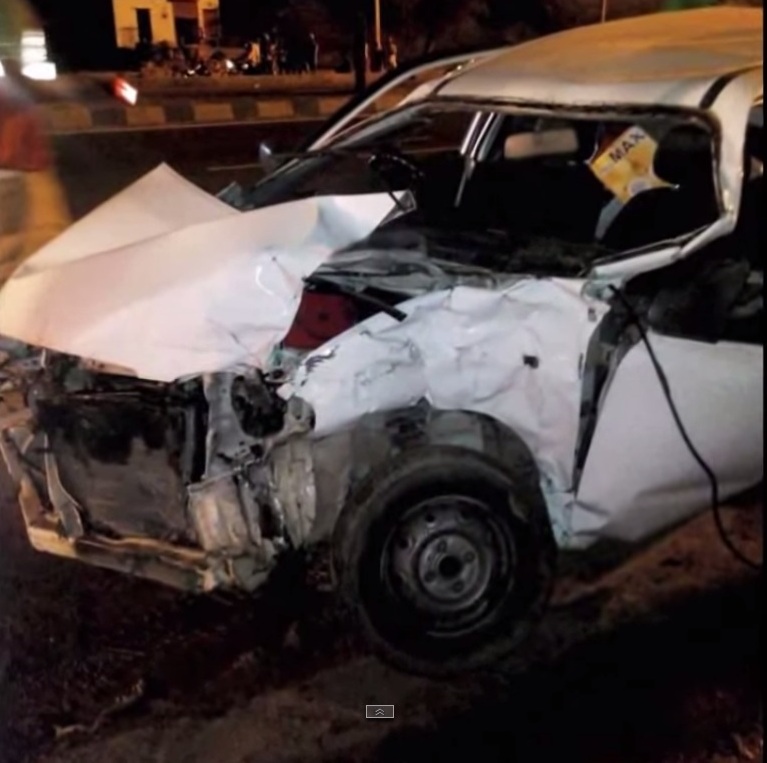 The collision between the two cars caused significant damage to the German luxury saloon, whilst almost crumpling/destroying the smaller hatchback. The latter was carrying five occupants, among which, was a little girl (between 2 to 4-years-old, there’s a wild ambiguity about the girl’s age in various reports) who unfortunately, lost her life. Since the time of the accident, this story has been draped in controversies; with both parties involved trying to put the blame on the other. 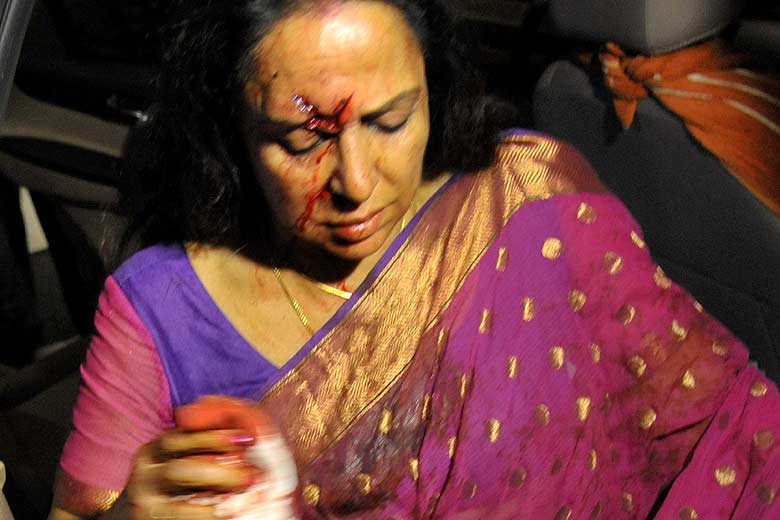 Firstly the things we can’t ascertain as of now include; the actual age of the little girl, where Malini was seated (front or rear), THE person whose fault resulted in the death of the little girl, and whether or not Hanuman (the child’s father and driver of the Alto) was following all the traffic rules. Hema Malini remains confident that Hanuman was to be blamed, as she thinks he wasn’t abiding by the traffic rules. Whereas the dead girl’s father points the blame squarely on the actress and her driver, stating that the Mercedes-Benz was travelling too fast and thus, was violating the very traffic laws that the actress thinks Hanuman broke. The deceased child’s father concretely sticks to his side of the story, stating that he switched on his turn indicators and even checked the road before making the fateful turn. 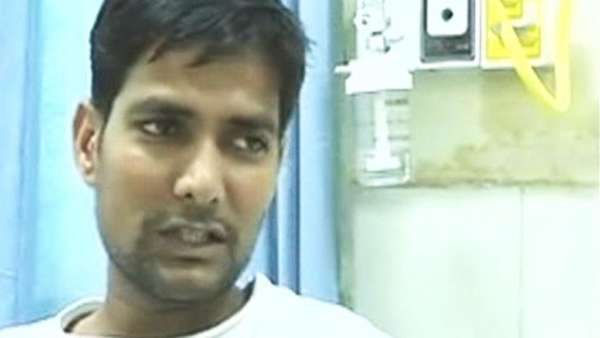 Hanuman – Father of the little girl

We cannot be sure as to who actually did what, but there are certain facets of this story that can’t be denied outright. First clues come straight from one the police officers who attended the scene and are tasked with the investigation of this crash. According to the law enforcers, the veteran actress’ car was speeding, travelling north of 150 km/h at the time of the crash. Hema Malini also came under heavy criticism for her tweets on her Twitter channel, wherein she said:

My heart goes out to the child who unnecessarily lost her life and the family members who have been injured in the accident. Contd

(Contd) How I wish the girl’s father had followed the traffic rules – thn this accident could have been averted & the lil one’s life safe! 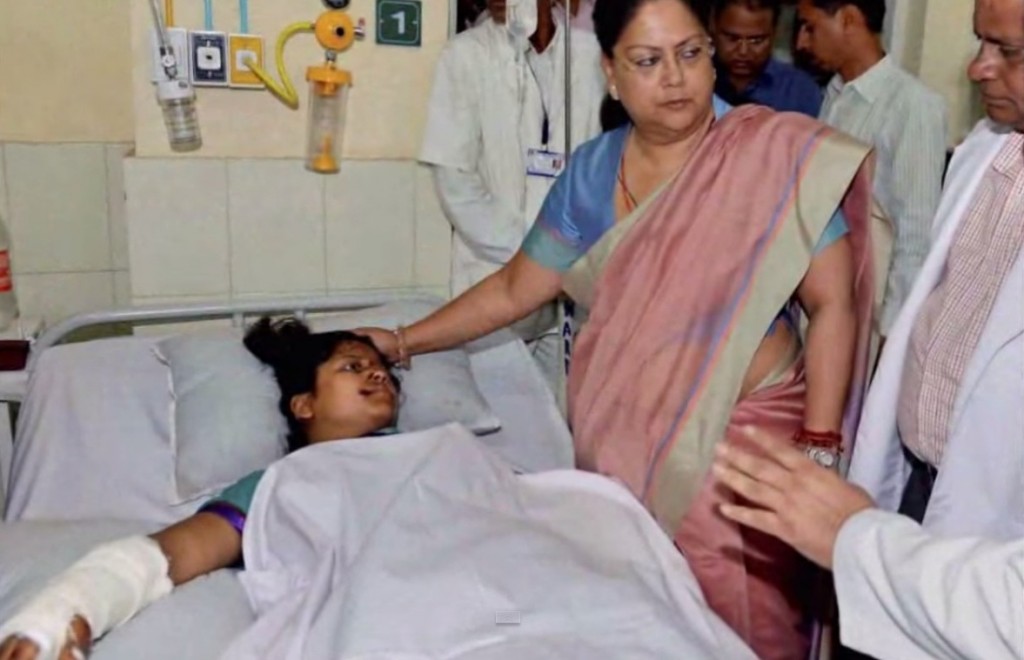 Malini even said that she had fallen asleep in her car prior to the collision, which, if true, begs the question as to how she could pin the blame of the whole incident on Hanuman? In fact, how could she have even known if or not Hanuman broke the law? In hindsight, Malini’s car was confirmed speeding, and that we think, is definitely not abiding by any law of the state. The controversy behind the Dausa Crash even targets the humanity side of the story. 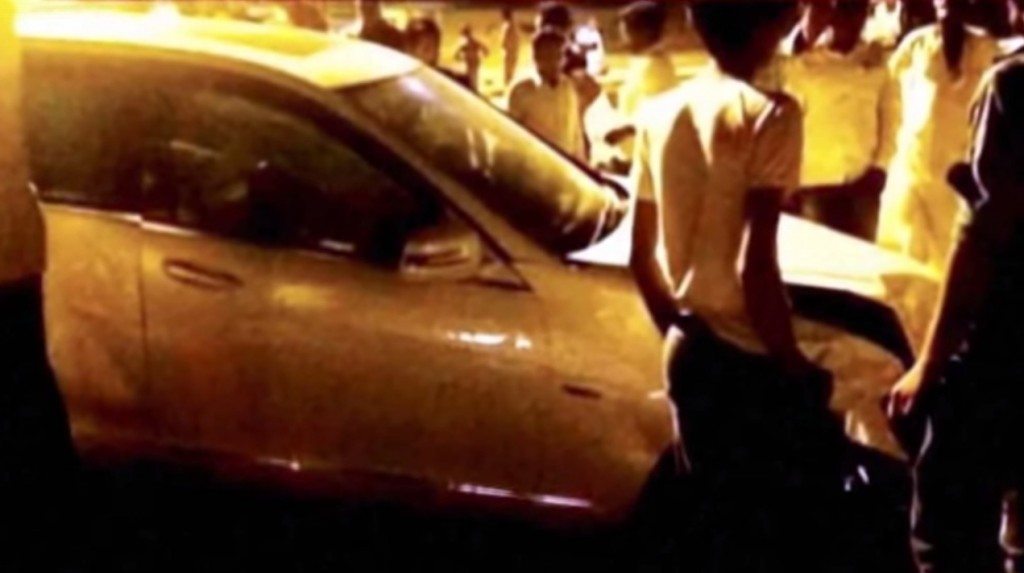 Post the collision, a bleeding Hema Malini was rushed to the Fortis Hospital, whereas the severely injured folks inside the Maruti Alto, were taken to a government hospital, before being transferred to another later on. The politician also came under fire for her lack of support post the crash; however, the other side of the coin would reveal that the 66-year-old could also have been dazed after the high speed impact. The police have arrested Ms Malini’s driver and the injured victims of the Alto are being attended to by doctors; the latter have suffered broken bones, back injury, and above all, are having to live with the grief of a loss in the family. 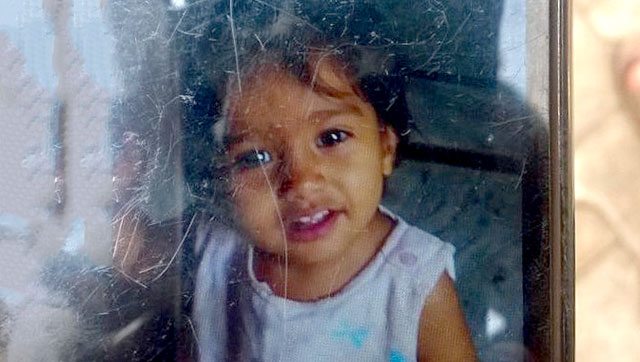 As we mentioned before, Motoroids cannot have a conclusive view on who really is to blame for this tragic crash. That said, opinions and thoughts from your end are welcome. You are also free to suggest and point any key facts that we may have missed. Do let us know what you feel about the whole story in the comments section below.