Home Hyundai Has Hyundai given up on the Accent ? 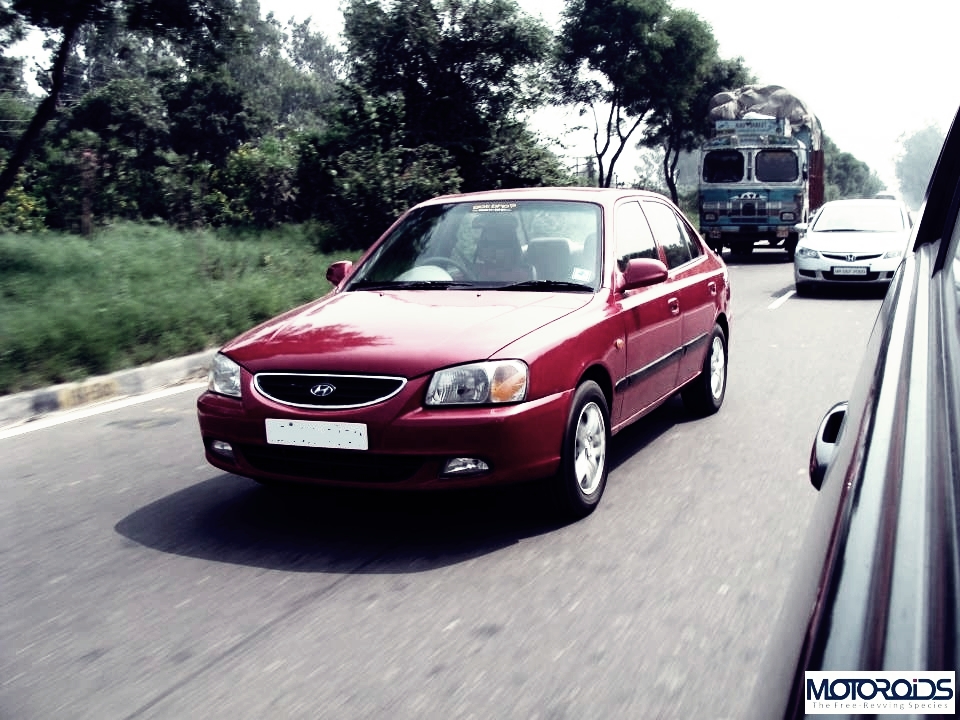 India has emerged to be an important market for popular car maker Hyundai. The Korean manufacturer started its Indian innings in 1999 with the Santro hatchback and Accent sedan. In spite of a styling that gave heart attacks to many, the Santro managed to give a tough fight to the aging but high selling Maruti Suzuki Zen and captured a good part of the market. The Accent locked horns with the highly popular Maruti Esteem and Daewoo Cielo. Hyundai was quick to launch a gazillion variants of the car and the Accent also snatched a few buyers from the then Honda City (OHC).

Some half a decade later, sales of the Accent were still strong with the CRDi variant doing a lot of good to the Korean car manufacturer. The notchback variants marked the departure from the boring styling of the car. While Accent hasn’t ever been responsible for giving wet dreams to petrol heads, the prospects of owning a car that was only a little more expensive than the Esteem but appeared as big as the City appealed to many. All was well for the sedan until the second half of 2006, when Hyundai India decided to bring in the all new generation of the car to be sold alongside the old Accent. Dubbed as the Verna, the new gen car garnered a good response. The top end variants of the Accent were discontinued to confine it to lower C segment and avoid it from eating into the sales of Verna. The biggest blow to the fast aging car came when the CRDI variant was discontinued to channel the sales towards Verna CRDI.

Gradually, sales of the car took a hit and the Accent started losing out to the newer and better competition. Only 11000 units were sold last year, which isn’t all that bad for a sedan which is more than a decade old and has no diesel option going for it. However, rising petrol prices and the market getting yet another batch of new C segment sedans in form of new Dzire and Etios have made waters all the more troubled for the Accent. Less than 200 units of the car were sold last month and the future doesn’t look any brighter. Only a few hours back, we reported that Japanese biggie Honda has given up on the low selling Civic and suddenly, news has cropped up that Hyundai too might pull the plug on the Accent. This news is sure to disappoint the owners of the trusty car. The Accent will always be remembered as one of the two cars that started it all for Hyundai India.