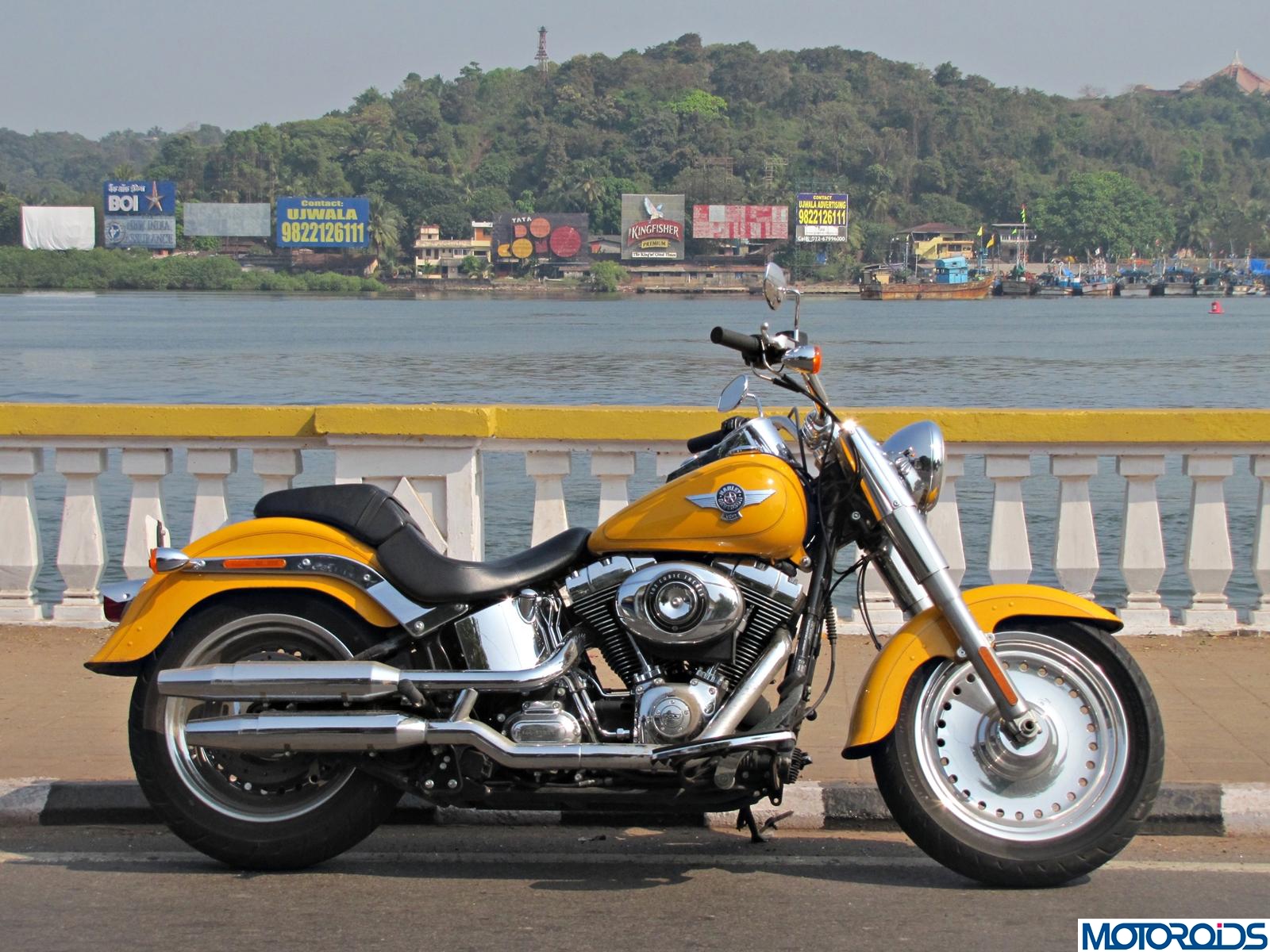 Harley Davidson India recently unveiled the 2016 line-up of motorcycles with upgrades for most of the products on sale under a new theme known as Dark Custom. However, what one didn’t notice that Harley Davidson also withdrew two of its models from the Indian market namely the SuperLow and the FatBoy Special.

Priced around Rs.6 lakh and Rs.15.5 lakh (Ex-Showroom) respectively, the SuperLow and FatBoy Special were withdrawn from the Indian market reportedly due to the low sales cost. Even though both the models were available in India for an estimated 3 years, they still didn’t manage to gain popularity. They were brought to the Indian shores through the CKD route. 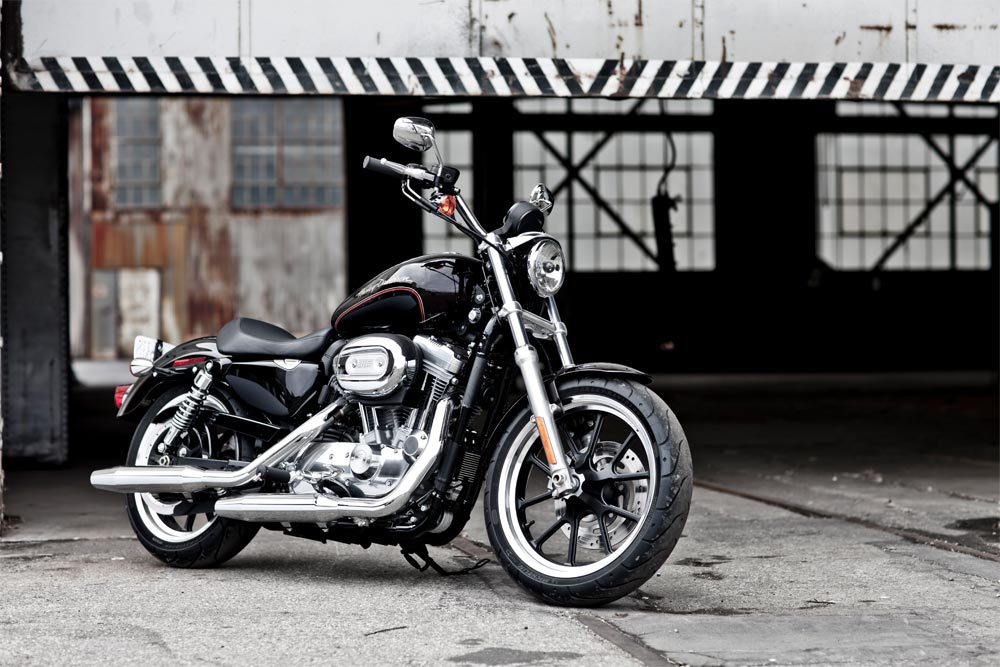 The SuperLow is powered by an 883 cc V twin air cooled engine that produces 70 Nm of peak torque at 3,750 rpm. The V twin engine is paired to a 5 speed transmission. The SuperLow gets a decent share of chrome bits that makes its appearance as good as the bigger Harleys in the segment.

The FatBoy Special, on the other hand is powered by a 1690cc air cooled engine that produces 132 Nm of peak torque at 3,250 rpm. This engine was mated to a 6 speed gearbox. The sales of the FatBoy Special were so low that Harley couldn’t manage to sell even a single unit of the motorcycle in the last few months. Another possible reason for the low sales of these bikes could be the introduction of the Street 750 which is a comparatively affordable model and took the place of being the most reasonably priced motorcycle from the U.S. based manufacturer.

What in your opinion would be the ideal choice for a bike with the SuperLow and FatBoy Special being discontinued in India by Harley Davidson? Will Harley replace these models with something new?