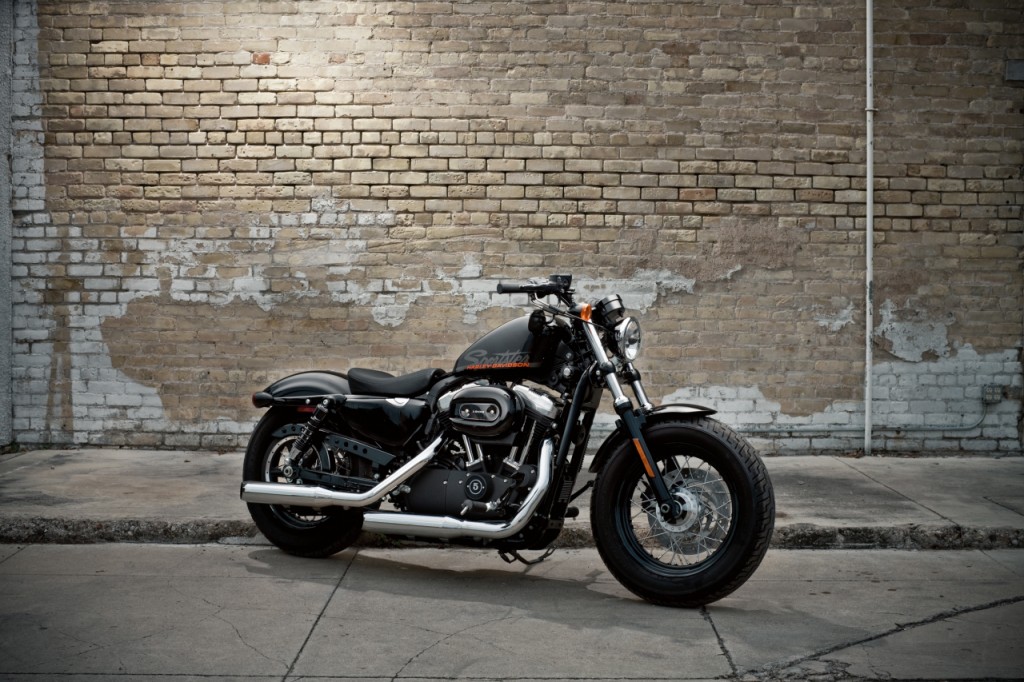 Harley Davidson India has announced a new bike in their Indian line up named Forty Eight. Forty Eight is recognized by its peanut style seating and its bulldog appearance. When turned on you can almost feel the earth shattering 1200cc    V-twin American Muscle roaring. Like most of the HD this one is also a low ride with under mounted mirrors and a retro styled single seat.

Features on the HD Forty Eight are

With HD India’s decision of not raising the price of its two models Superlow and Iron 883 which will be sooner assembled in their new facility at Bawal in Haryana, HD has gained trust amongst bike enthusiasts. While the remaining 12 fully imported bikes in India are priced between Rs 7.79 lakh and Rs 38.66 lakh..

The Forty Eight is available at Rs. 8.50 lakh (Ex Showroom Delhi) and will be available in all HD dealerships in India.  Tell us what do you think about this American Muscle Bike?