The Government is taking positive steps towards improving road safety and traffic discipline in India. In the upcoming winter session, the new Government is about to introduce a new Road Transport and Safety bill, which proposes much needed changes in the archaic Motor Vehicles Act followed in India. If the new bill is passed in the parliament without any hiccups, driving an uninsured vehicle may cost you dear. According to the new bill, If a motorcyclist is caught riding without an insurance policy, the penalty will be Rs 10,000 while owners of light motor vehicles and auto-rickshaws will have to cough up Rs 25,000. For any car or a truck driver caught driving without an insurance policy, the penalty is a steep amount of Rs 75,000. In comparison, according to the existing law, driving any vehicle without insurance attracts a fine of Rs 1,000. A draft of the Bill has been uploaded on the ministry’s website since September 13, seeking feedback from the public. 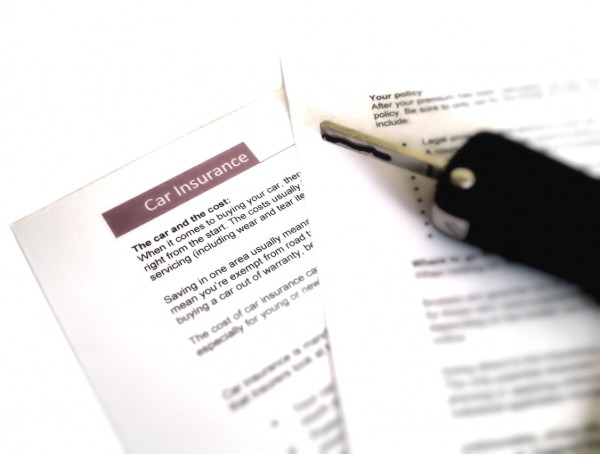 Although the law states that any automobile plying on the road must be insured, many people violate the rule. A study by New India Assurance Ltd, state-run general insurer, has shown that nearly 70% of motorcycles and scooters on the road are not insured. About a third of the cars and trucks are uninsured as well. Insurance company officials say that penalties should go beyond fines and include loss of licence for repeated violations. The Bill has also proposed setting up a motor accident fund to help grievously injured people and compensate legal representatives of a victim.