Home Auto and Motor Shows Geneva Motor Show 2015 : The Suzuki ik-2 Concept is how Maruti’s upcoming i20 challenger will look like 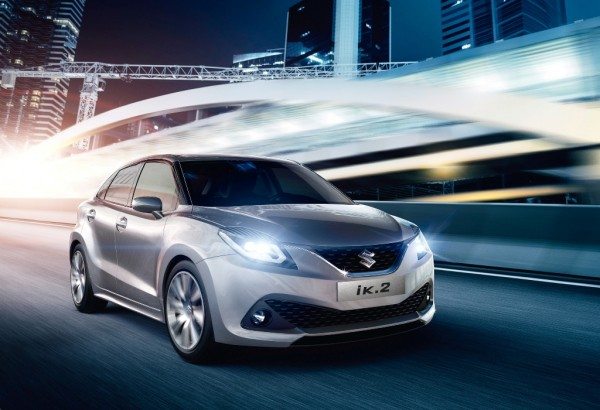 Making its global debut at the ongoing, 85th Geneva Motor Show 2015, the Suzuki ik-2 Concept previews the upcoming Maruti premium hatchback, code-named the YRA. Armed with a “Liquid Flow” design language, a new-generation platform and a 1.0 litre direct-injection turbo “BOOSTERJET” engine, the production model will also be available with SHVS mild hybrid system and is to be released in Europe in early 2016. 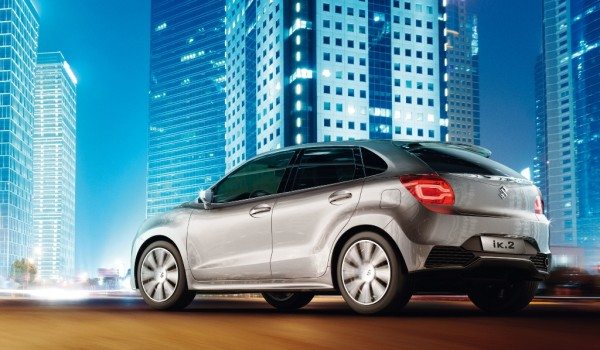 The “Liquid Flow” design philosophy, according to the Japanese manufacturer, is suggestive of the dynamism of an energetic movement of liquid with its low, wide silhouette, is inspired by three keywords: “harmony,” “elegance,” and “energy wave.”

At 4,023 mm long, the iK-2 overshoots the magical 4 meter mark by a whisker; trust Maruti to rectify that for India.

Observations from the iK-2 Concept: 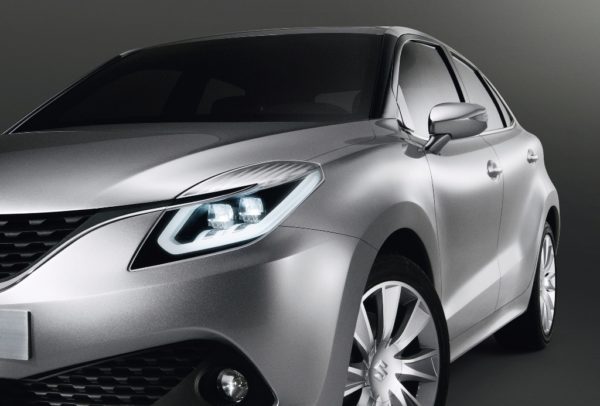 Those pretty, LED infused head lamps are bound get toned down for production..

The ik-2 will sit on Suzuki’s new-generation platform which is “designed to efficiently increase rigidity while reducing weight via a fundamental redesign of the underbody’s structure and also optimising overall vehicle design, including parts mounted on the underbody.” Suzuki claims that this improves fuel efficiency, safety, handling, stability, and NVH performance across the board. 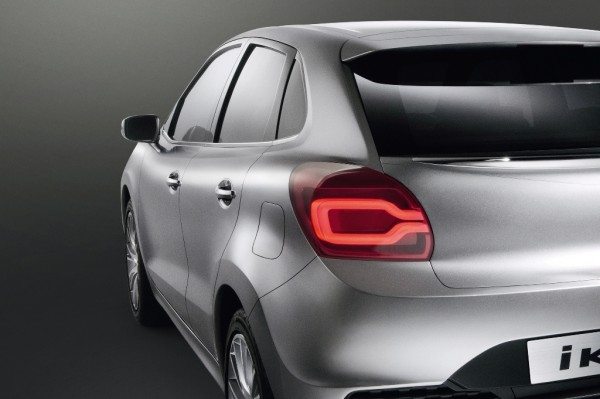 ..and the same can be said for the tail lamps as well.

Moreover, Suzuki will streamline development by consolidating its existing four platforms to three and modularizing functional components. The iK-2 is powered by a new BOOSTERJET 1.0 litre direct-injection turbo engine; power figures are yet to be disclosed. Stay tuned! 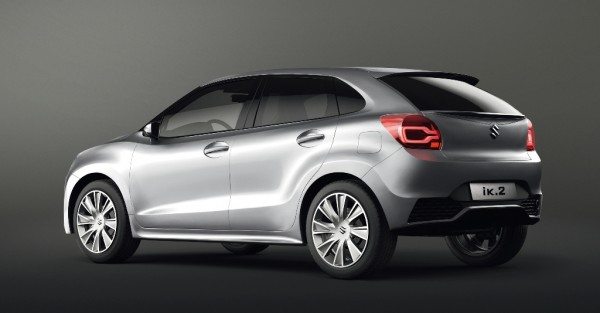