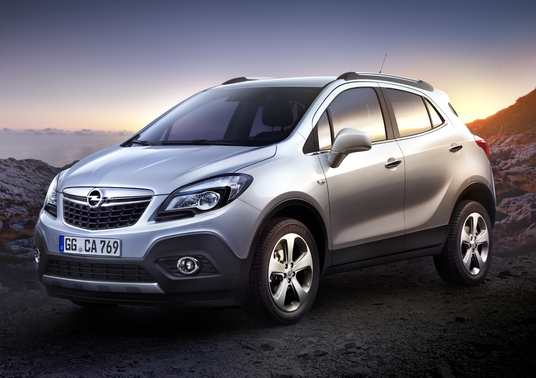 The compact SUV scene is certainly heating up at an aggressive pace.  We the Premier Rio on sale in India and the Ford Ecosport is just around the corner. And joining these will be the likes of Mahindra Mini XUV MPV. Now, the latest news is that GM too might soon come up with its version of a mini SUV.Chevrolet recently filed for patents of a compact SUV. The patent images were published by a French magazine L’Automobile.There also is a computer generated rendering that we found on the web. The rendering shows the Opel version of the car. Talking about looks, there surely is some resemblance with the Captiva. It may be noted that we reported in detail about the Maruti Suzuki Concept XA Alpha from the Auto Expo and there surely are chances of a great future war between all these manufacturers. 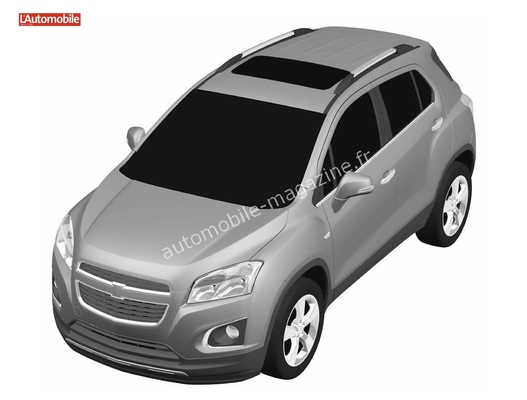