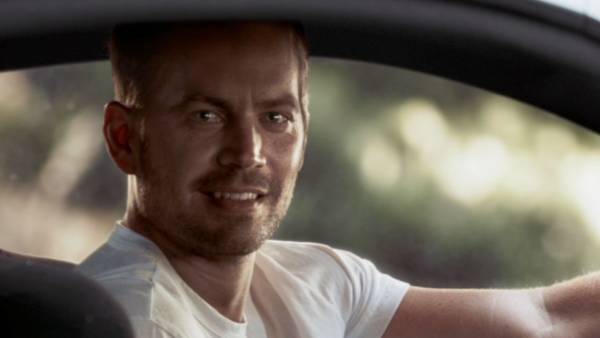 Eyes are still moist for the loss of beloved Hollywood actor and good Samaritan Paul Walker. Many people have paid tribute to the late actor in their very own way across the world. Furious 7 soundtrack “See You Again” by Wiz Khalifa, ft. Charlie Puth, a tribute to late Paul Walker, has crossed over 306 million views on YouTube since its release on April 06, 2015 . The original video was emotional but this new upload on YouTube by a channel named GTA Wise Guy, would touch the strings of your heart once again.

“A GTA 5 Fast and Furious tribute to the late Paul Walker. Scenes from Fast 7 have been re-enacted in this with some flashbacks to some Six Star Street Racers moments, we’re all a part of the fast family and we’ve all lost a huge inspiration that I’m sure fuelled for the flame for a passion of cars around the world. This is for Paul, one last ride!” says the YouTube channel owner. 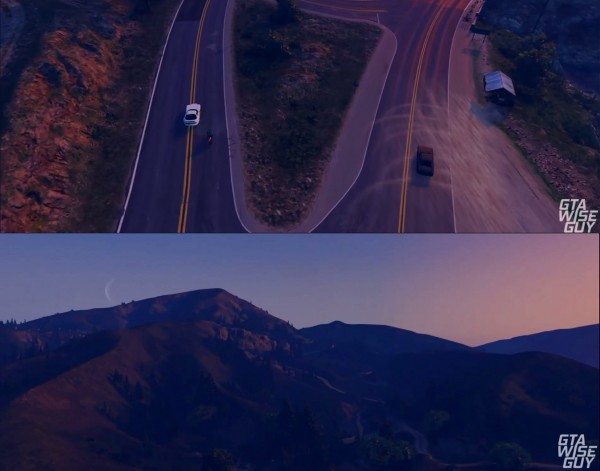 Screen grabs from the GTA video

Here is the video GTA tribute to the late Paul Walker:

And here is the official Furious 7 video by Wiz Khalifa that crossed over 306 million views on YouTube:

We miss you Paul.