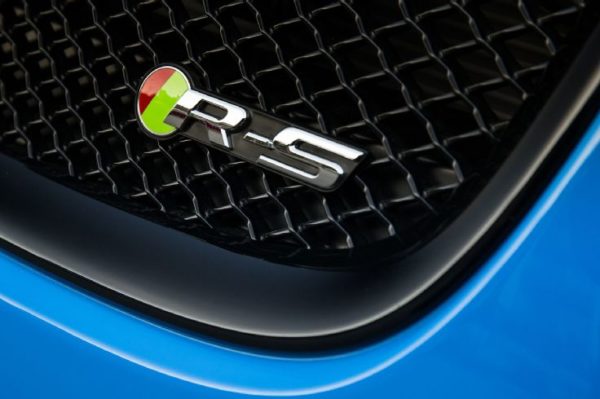 British car manufacturer Jaguar is all set to the replace the R-S badge on it’s performance offerings with ‘SVR’. The first car to be baptized under this moniker will be the upcoming Range Rover Sport SVR, followed by an F-Type coupe that will be even more powerful than the V8R. Although powered by a 5-liter supercharged V8 engine, the F-Type SVR will have more than 550 HP at its disposal as well as an overall improved chassis, brakes and suspension, tweaked to sing in tune with the increased performance. 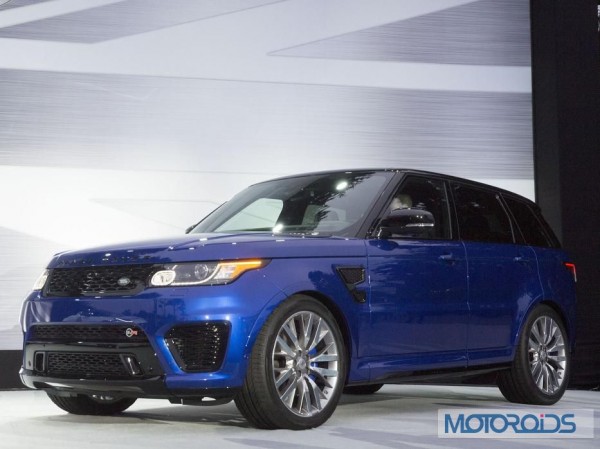 All Jaguar cars in the future that wear the SVR badge will not only carry more grunt under the bonnet but will also leap better, thanks to specifically modified chassis, better brakes and a taught suspension package. Every Jaguar R-S version will change its name in the future to reflect the new philosophy. Jaguar seems to be making an attempt to take it’s Special Vehicle Operations Division closer to the likes of AMG and BMW’s ‘M’ division. Will be interesting to see British racing green battle it out with the best from Deutschland.