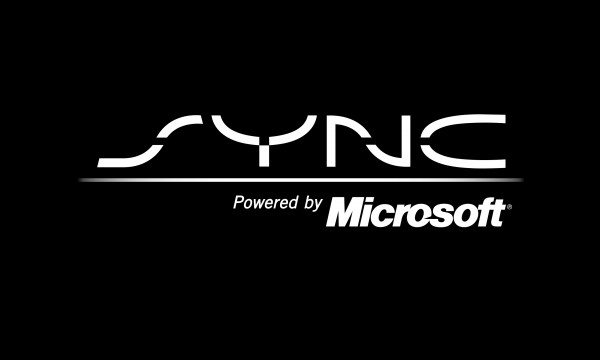 Six years after the introduction of Ford SYNC, Ford Motor Company produced the 10-millionth vehicle equipped with this award-winning technology.

Ford SYNC with Voice Control was first introduced in India with the launch of EcoSport earlier this year, enabling drivers to be connected while on the move through voice commands.

“SYNC was more than just a technology breakthrough, it has reshaped how we see ourselves as a company,” said Jim Farley, Ford executive vice president of Global Marketing, Sales and Service and Lincoln.

“SYNC has helped us to think and act more like a technology company,” Farley acknowledged. “It has forever changed how we look at our business and how we respond to our customers. Ultimately, SYNC embodies what Ford is all about – going further to turn innovative ideas into products that are affordable, attainable and valuable to millions of people.”

When Ford began developing SYNC, the engineering teams recognised mobile phones and digital media players were quickly becoming an increasingly important part of people’s lives,and the team created an architecture based on open protocols like USB and Bluetooth to enable virtually any device to be connected for media playback and communications.

“We have literally turned the car into a platform for app developers, who work with us to add value through new features delivered at the speed consumers expect,” said Farley. “With more than 1 billion smartphones now in service around the world, we expect mobile connectivity will continue to be a foundational element of our strategy going forward.”