Ford India has made a rejig to its line-up and discontinued the aging Classic, Figo and the low-selling Fiesta models. The Figo Aspire (Click here for our review of the Ford Figo Aspire) will be replacing the Classic and the current gen Figo will be replaced by the upcoming new gen Figo hatchback slated to be launched in around a month. 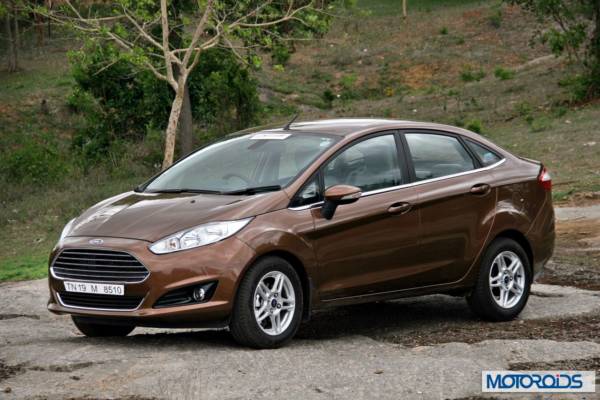 As already stated, the Figo will be replaced by the new-gen model and hence has been discontinued. The reason for discontinuation of the Classic and Fiesta has to do with the abysmally low sales figures for quite a few months. According to recent reports, the rumor stating that the current gen Figo could be dubbed Figo Classic and continue to be sold have also been squashed. 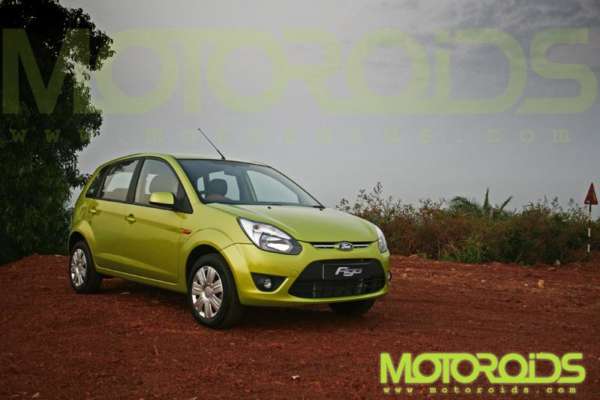 “As part of our commitment to customers in India, we continue to investigate ways in which we can meet the needs of customers with more products,” said Anurag Mehrotra, executive director for marketing, sales and service.

With the models being discontinued, the Ford India line-up will comprise of the new Endeavour, Figo Aspire, new Figo hatchback and the EcoSport. What do you think of this move from Ford India ? Let us know your thoughts in the comments section below. Stay tuned for more dope from the Indian automobile scene.