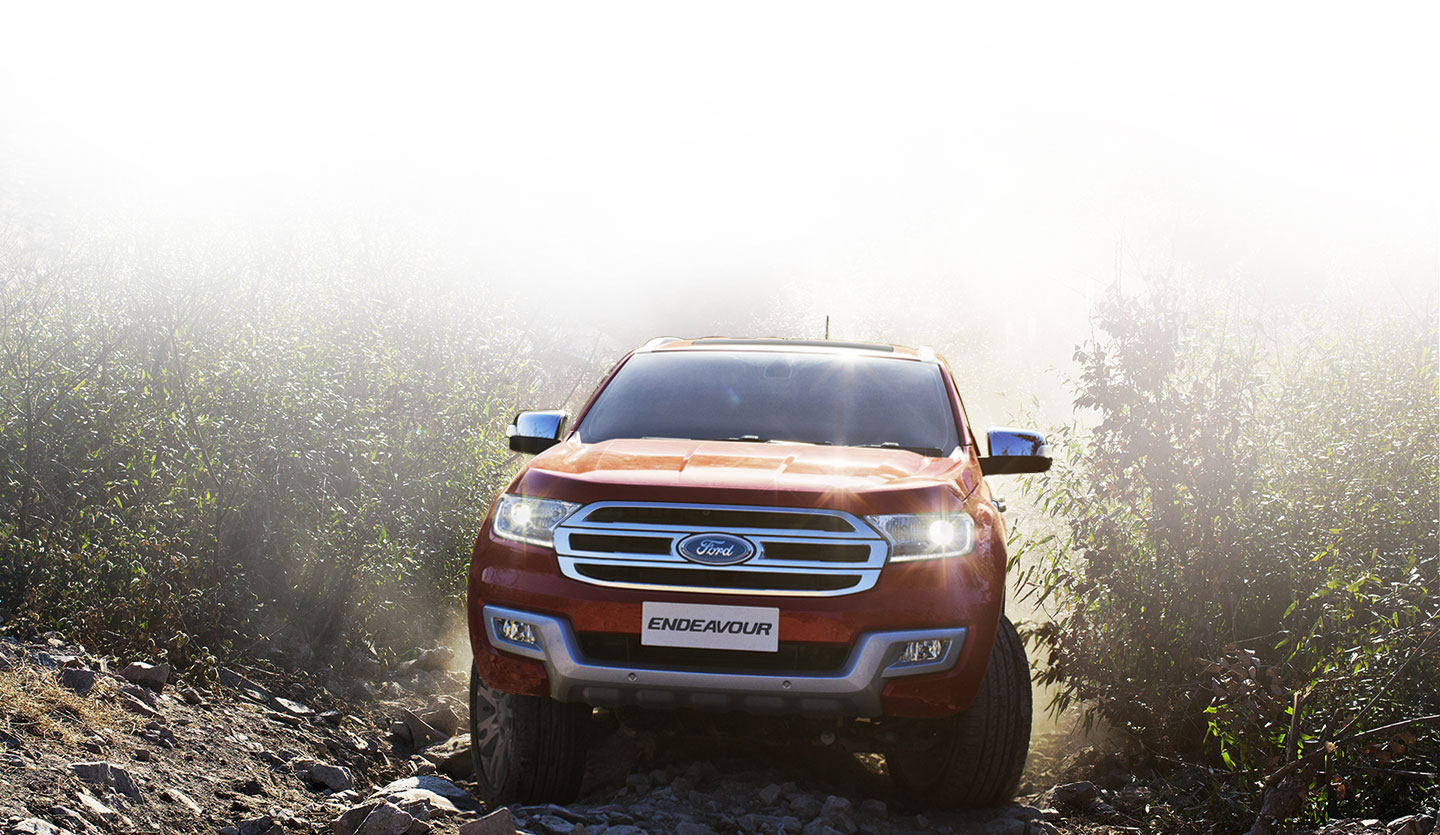 The new Ford Endeavour gets closer to it’s India launch as the car maker lists the SUV on its official website under the ‘Future SUVs’ under the SUVs tab. We have had a great time driving the new Endeavour in the Kingdom of Thailand during the media drive and were really looking forward to drive the SUV on Indian roads.

The new Ford Endeavour will be locally assembled at Ford’s Chennai plant with minimal levels of localization. This new SUV from Ford will compete with the next generation Toyota Fortuner and Mitsubishi Pajero Sport models scheduled to arrive in India in the foreseeable future. While earlier reports suggested that the 2015 Ford Endeavour will reach dealerships in India by August this year, but with no official announcement about the arrival yet we believe that the India launch is likely to get delayed till post August. 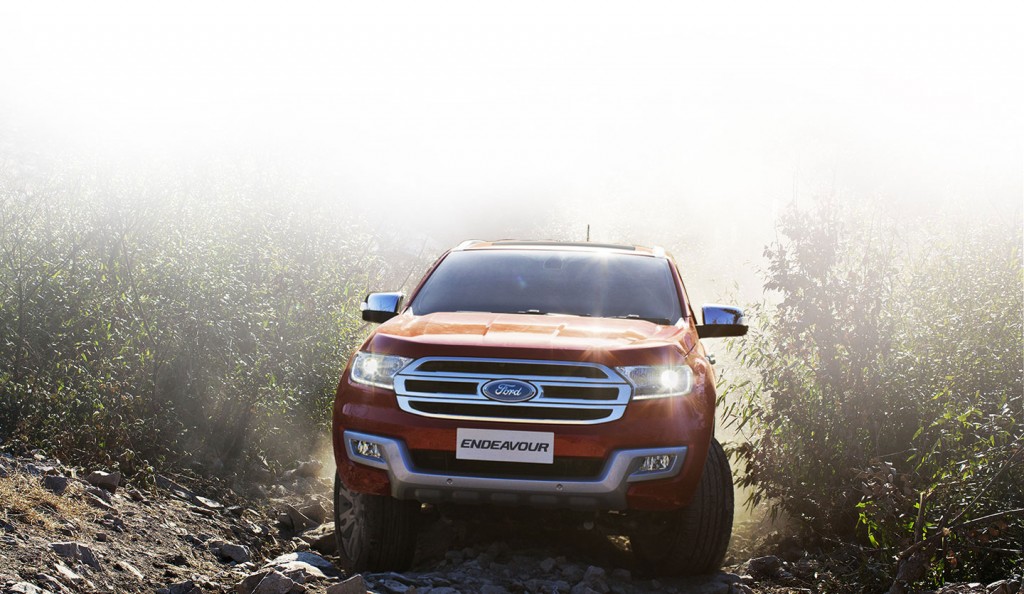 Want to know about the new Ford Endeavour? Click here to read our first drive review

Ford has not revealed the prices for this upcoming SUV but we expect the new Endeavour range to carry a price tag of Rs 20-25 lakh. Stay tuned for more updates about this upcoming SUV. Meanwhile, share your views about the new Ford Endeavour with us through the comments section below or on our social networking platforms.