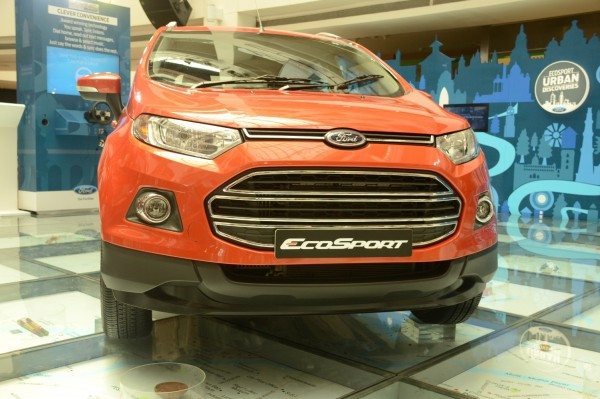 We reported in detail when Ford India showcased the much publicized EcoSport compact SUV at Delhi and Mumbai recently. It may be noted that the EcoSport is easily among the most awaited cars of recent times and has been successful in generating a huge response from Indian car aficionados.

Now, the Ford EcoSport will be showcased in Chandigarh and Bangalore from 29th to 31st March 2013.

It is being said that the Ford EcoSport will be launched in June 2013 and might be launched for a starting price of INR 6 lakhs.