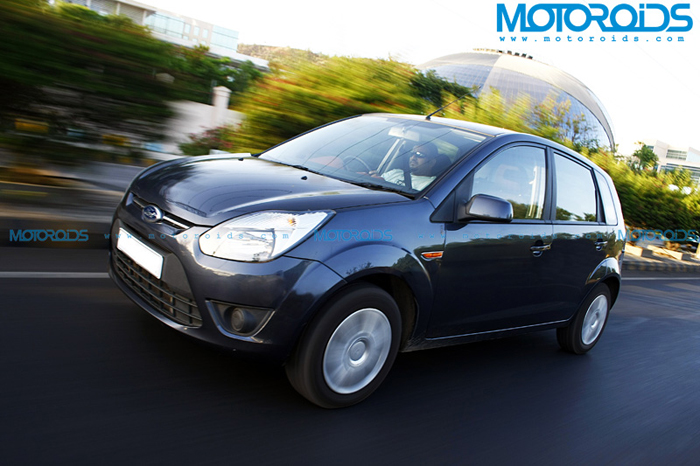 We recently told you about the successful numbers that the Figo has managed to amass ever since its launch in March 2010. In the metros, the car as much as a two month waiting period (and probably more for its green and red colours). Hence, to meet this phenomenal demand, Ford India has decided to increase the production of the Figo by adding a second shift to at its Maraimalainagar plant in Chennai.

“Yes, we have started our second production shift at our Chennai plant to meet the increasing demand for Figo,” Ford India Executive Director (Marketing & Sales) Nigel E Wark told the PTI. “Figo is getting a good response from the market and the company has received 24,000 purchase orders in the first four months of launch. This small car is helping to drive our sales growth,” Wark added.

We were told that an added shift may increase production by 30-40% when Motoroids recently visited the Ford Figo production facility. Mr. Wark, however, hasn’t officially disclosed how much production has increased with the start of the new production shift.