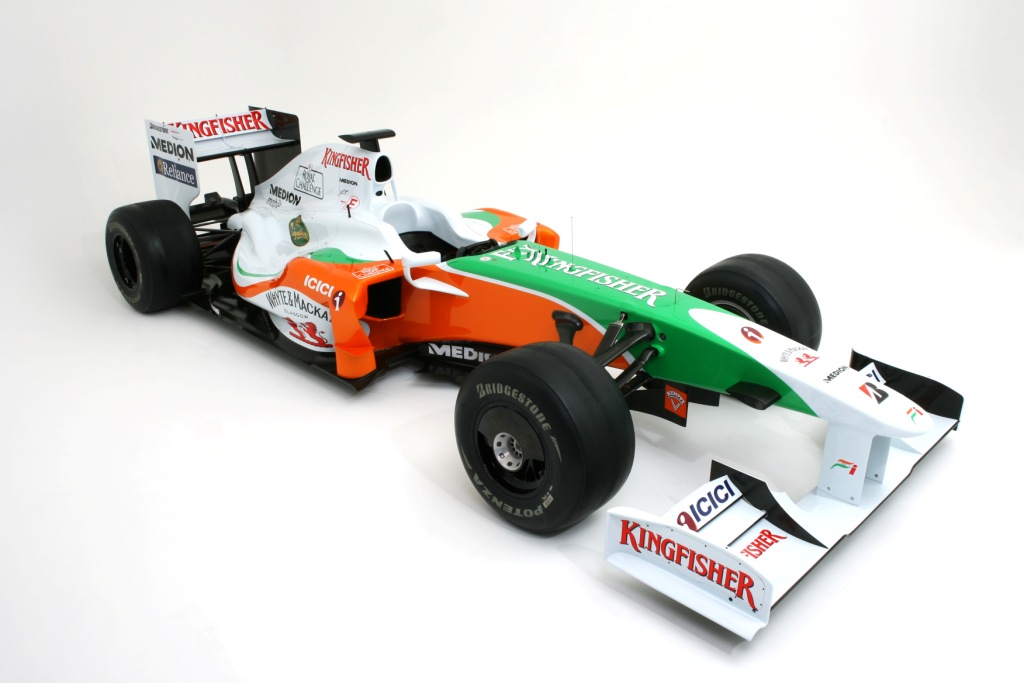 It was a day of limited running for Sahara Force India as the team worked hard to get on top of reliability issues. Despite only completing 14 laps, Paul Di Resta was able to gather some aero data to begin evaluation of the latest developments on the car.
Day Two Stats
Driver: Paul Di Resta
Chassis: VJM05-04
Laps: 14
Mileage: 73 km
Fastest lap: 1:24.749
Paul Di Resta: “We had a few issues today which kept us in the garage and meant that we couldn’t get through much of our programme. The guys spent a lot of time changing things on the car just before lunch and I only managed to get back out for a final run at the end of the day. You always want more laps, but these things can happen and hopefully we can have a full day of running tomorrow to get through our programme and learn what we need to learn.”
Jakob Andreasen, Chief Engineer
“It’s never nice to spend so much time sitting in the garage, but we had a few reliability concerns that we needed to resolve before we continued running. We suspected the issue was related to the hydraulic system of the car so changed that as a precaution. At the same time we chose to make the most of the downtime by bringing forward the engine change, which had been planned for the end of the session. It has been a tough day for the guys in the garage, but they did a great job to get the car out for the final half hour and give Paul the chance to complete a handful of laps in preparation for tomorrow. Due to the lack of running for Paul, he will now stay on for half a day tomorrow, before Nico takes over in the afternoon.”
News
,
Comments
Leave a Reply Cancel reply