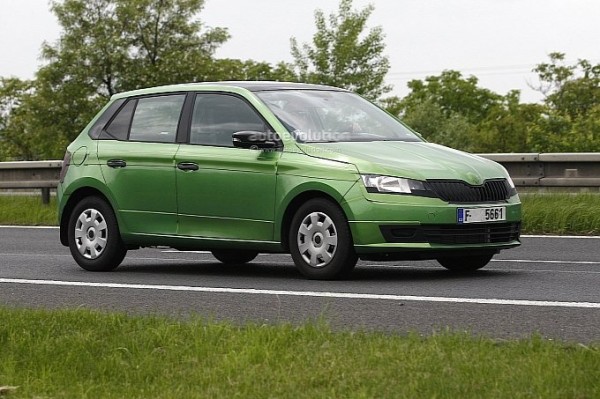 The first almost undisguised spy images of the upcoming Skoda Fabia have surfaced online ahead of its official reveal at the Paris Motor Show in October. Now looking a lot like the Rapid, the new Fabia was spotted testing at its home turf in the Czech Republic. At first glance, the new Fabia appears to have shed the round-edged styling of its predecessor in favor of a more angular look with sharp geometric lines.

The grille is wider and cleaner now, and is flanked by large headlights – larger than they appear in these pictures since camouflage is still obstructing the lower parts. The wing mirrors and door handles appear to be identical to the ones on the VW Polo.

At the rear the new Fabia gets a sportier C-pillar with a subtle roof-mounted spoiler to keep things on the ground. The taillights appear to be a two-part system thanks to the clever camouflaging but we think it will just be a single unit to keep costs down. 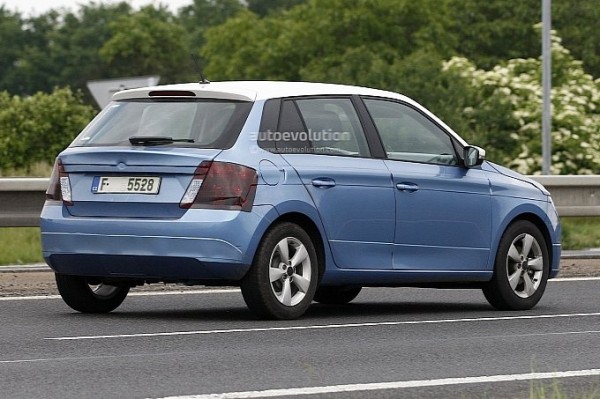 At 4 metres, it also appears to be similar in length to the current Fabia. Wheelbase and overall width, however, has been increased for more interior space and load capacity. The whole car also sits a tad lower now, to aid handling and looks. Sadly, both the models snapped testing sported drum brakes.

Rather than using a shrunken version of the VW Group’s new MQB platform, Skoda has decided to stick with the PQ architecture of the current VW Polo and Audi A1. This is to keep costs down, as Skoda is having to develop this new car all by itself in contrast to the new Golf, Leon, and Octavia that were all developed at the same time. This will also ensure economy of scale as the modified structure is already being used in the Skoda Rapid and Seat Toledo models and has just been extensively updated for the facelifted Polo. 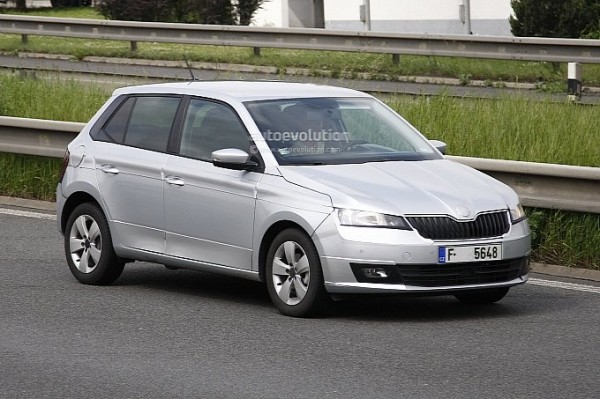 Powertrains for the new Fabia will be carried over from other VW Group models. The base model will be the Citigo’s 1 litre engine, with either 60 or 75 PS of peak power, followed by updated 1.2 TSI units. A diesel 1.6 litre engine will also be on offer, and it will replace both the 1.2 TDI and 1.6 TDIs.

If you’re holding your breath for a hot vRS version though, prepare to be disappointed. Skoda has already stated that there will be no vRS iteration of the next-generation Fabia, as the current vRS has not been a commercial success. 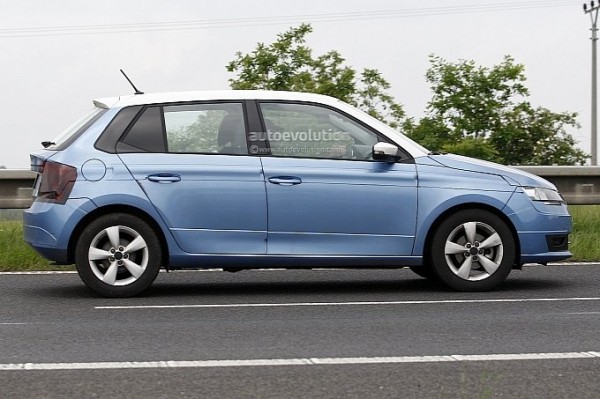 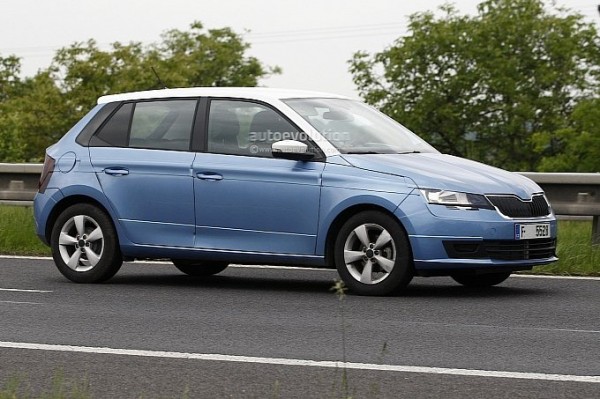 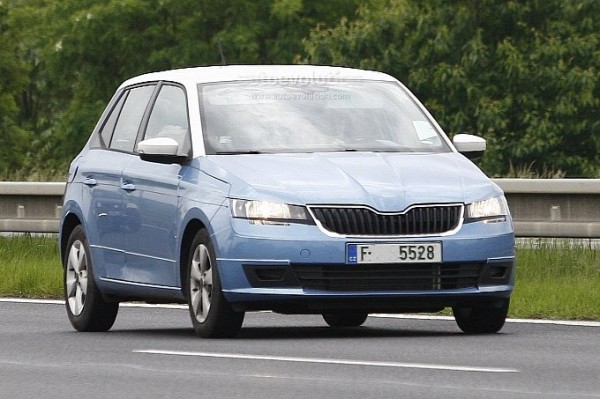