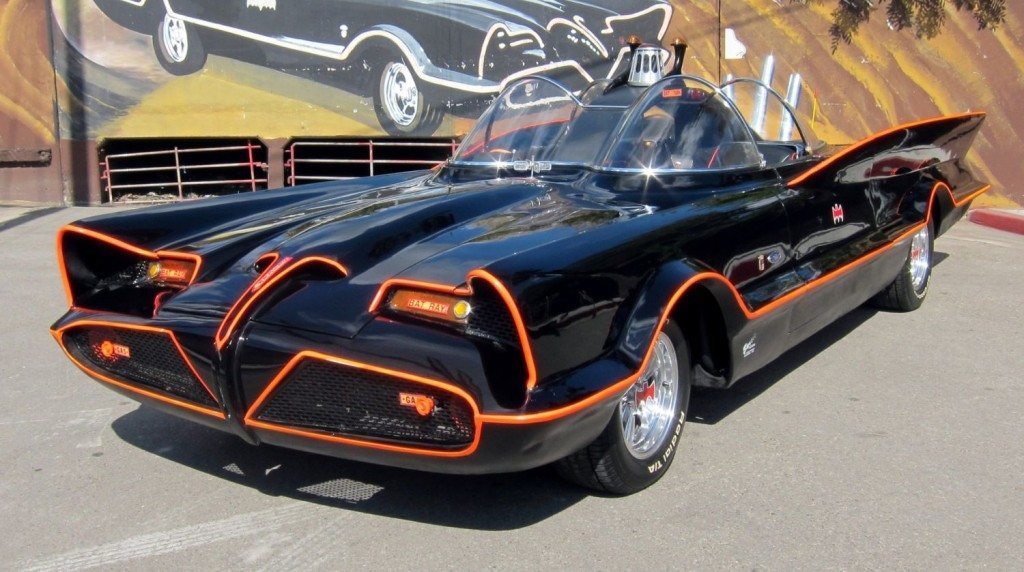 One of the first Batmobiles went under the hammer and was finally sold off to a local car collector for a staggering USD 4.6 million at the Barrett-Jackson Classic Car Auction held in Arizona.

Fabricated from a 1955 Lincoln Futura Concept, the 1966 Batmobile was the first of the 6 cars that were produced for the Batman Television Series at a cost of US$ 15,000 by reputed car customizer George Barris. 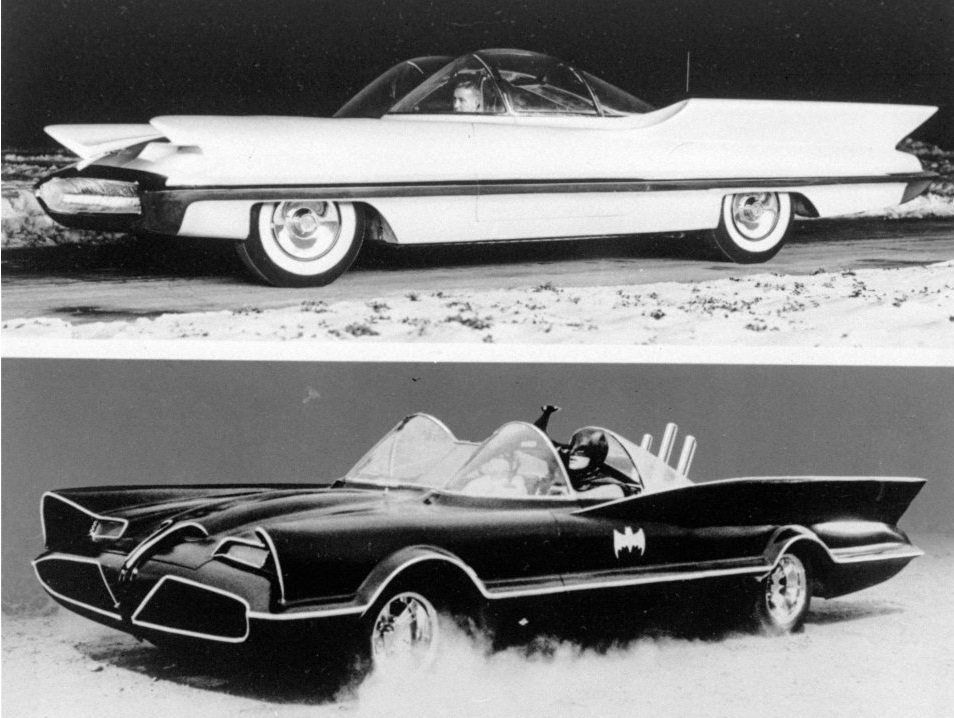 Not sure if these things would work in the real world if the buyer decides to put them to use. But to the good fortune of the local traffic, he just wants to keep it at display in his living room!