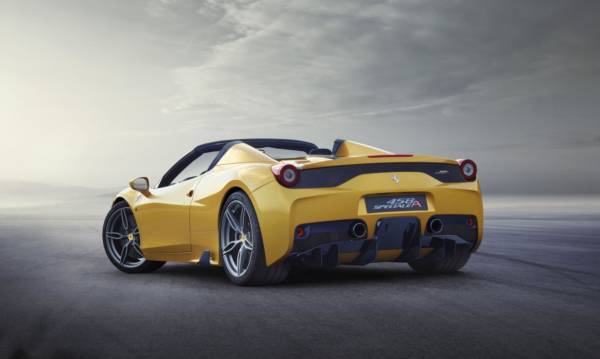 Fiat Chrysler has announced that it will be spinning off Ferrari as a standalone company by the end of next year. As part of the move, the parent company will be selling off 10% of Ferrari in a public offering, mostly in the US market, with some destined for Europe too.

The remaining Ferrari shares will be distributed among Fiat Chrysler Automobiles (FCA) shareholders. The company currently owns 90% of Ferrari’s shares.

The radical move is just part of a bigger scheme which includes a $2.5 billion convertible bond issue to help fund Ferrari’s ambitious business plan. There’s no doubt that Ferrari is one of the world’s most valuable brands, and separating it from its mass-market parent company will further serve to enhance its appeal. 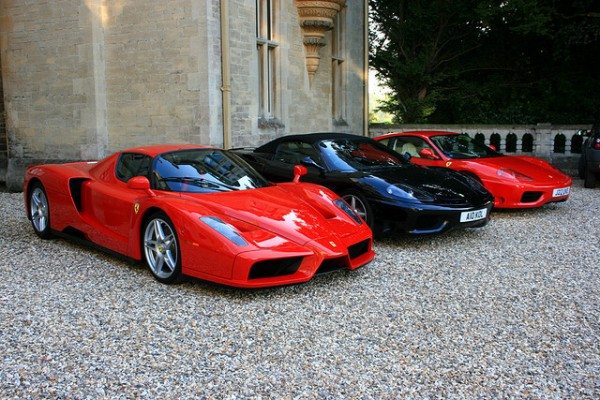 It will also raise some much-needed equity for Fiat Chrysler, who wants to invest 48 billion euros ($61 billion) over the next five years to turn Jeep, Maserati and Alfa Romeo around into globally popular brands.

The Agnellis, Fiat’s founding family, still controls 30 percent of FCA and Ferrari, while the other 10 percent of Ferrari is owned by Piero Ferrari, vice chairman and son of founder Enzo Ferrari, who died in 1988.