It’s official. Sebastian Loeb can’t compete in a F1 race for now. The Federation Internationale  de’l Automobile has declined to grant him a Superlicense.  According to the controlling body of the F1 circus, he didn’t fulfil the criteria for obtaining the license. Every race car driver who intends to compete in F1 must obtain the Superlicense first. 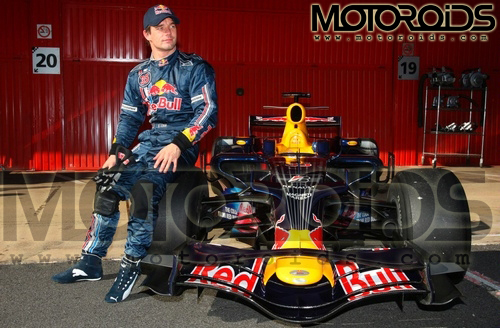 The five time World Rally Championship title holder was slated to drive a Scuderia Torro Rosso car in the season’s last race at Abu Dhabi next weekend. Loeb had driven a Red Bull GP2 car at a group test in Jerez around two weeks back but was a bit off the pace. He had later commented on his official website that his inexperience with driving single seater race car had acted as a handicap.

Sebastian Loeb feels failing the license test has permanently mangled his F1 dream. He has posted a comment on his official website saying that it is unlikely for a similar opportunity to present itself again. The French rallying legend also said he would not decline a future offer of getting into a single seater car provided his bosses let him have a go at it.