Home Ferrari Ferrari sales skyrocket in first half of 2014 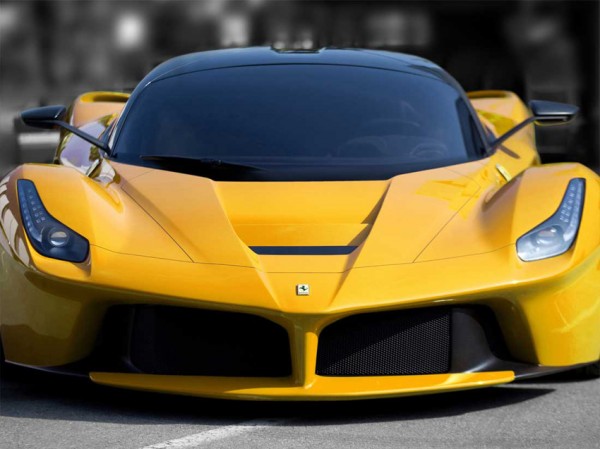 Ferrari sales have skyrocketed in the first half of 2014. Multiple sales records have been broken, as on June 30, Ferrari recorded revenues of 1,348.6 million euro, a 14.5 percent increase when compared to the previous year’s financials. Meanwhile, trading profit reached a soaring 185 million euro (+5.2%)- figures unheard of in Ferrari history.  Net profits in the first half of 2014 stood at 127.6 million euros, a 9.8 percent increase, also another record.

Ferrari delivered 3,631 homologated cars in the first half of 2014, a decrease of 3.6 percent over last year- even with fewer cars leaving Maranello, they are still posting record sales. Also, by the end of 2014, Ferrari will have an increase of 5 percent in number of cars delivered.

“It gives all of us here at Ferrari a sense of great satisfaction to continue to achieve record financial results, particularly given that production was limited. I am sure that in a few months’ time, we will be marking the end of a truly extraordinary and unprecedented year. Sales will also increase by several percentage points to avoid excessively long waiting lists,” said outgoing Ferrari boss Luca di Montezemolo, adding, “To celebrate Ferrari’s 60th year in the USA, we have developed a special car of which just 10 examples will be built, in addition to planning a major event in Los Angeles to bring together all our American clients and collectors, and a charity initiative.”