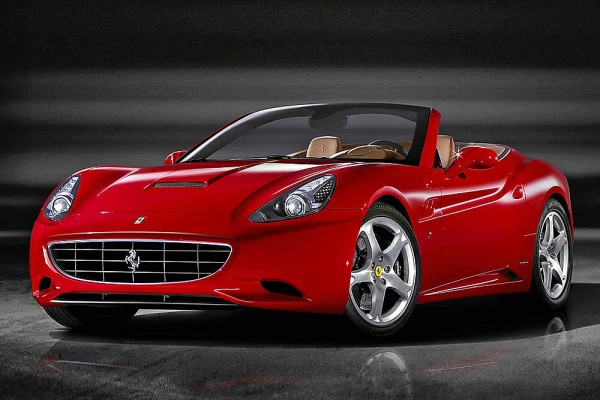 Ferrari California
California is reportedly the highest selling Ferrari today. The car is powered by a 4.3L V8 motor that generates 460 prancing horses and 485 Nm torque. It is claimed that the California goes from nothing to a ton in a seriously quick 3.9 seconds and tops out at 310 kmph. The 7 speed dual clutch transmission found in California. The car retails for Rs 2.27 crores (ex-showroom Delhi). 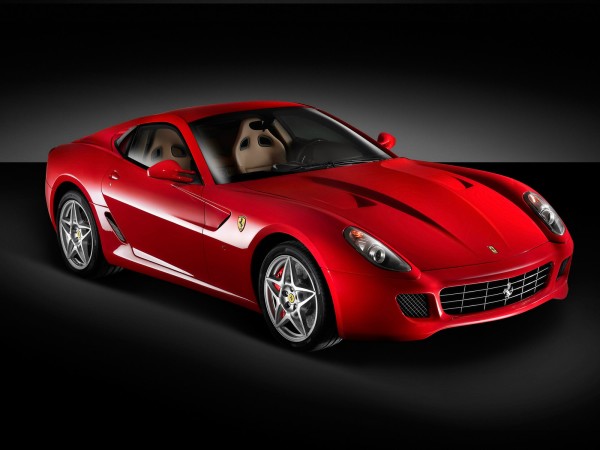 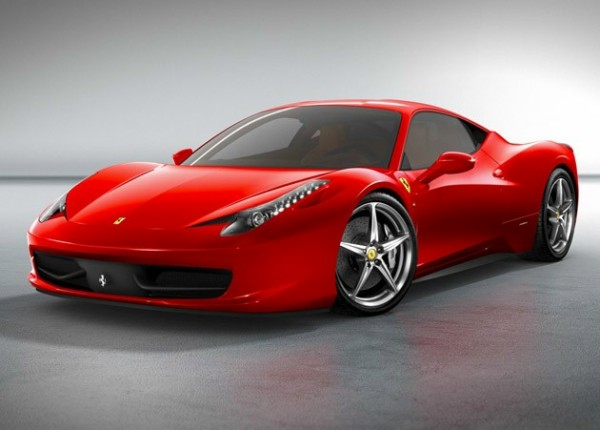 The  458 Italia made its debut in 2009. The car made its debut with a 4.5L V8 engine generating a gobsmacking power output of 562 bhp and 540 Nm of torque. 458 Italia is the successor to the very popular F430. Across the world, many have rated the Italia very highly on its styling and looks and 458 Italia is a worthy contender for the ‘best looking sportscar in the world’ tag. Ferrari 458 Italia has a top whack of more than 325 kmph and does 0-100 kmph in merely 3.4 seconds. This Ferrari is available for Rs 2.56 crores (ex-showroom Delhi).

One thing that is common to the above mentioned three cars is the 7 speed dual clutch transmission. 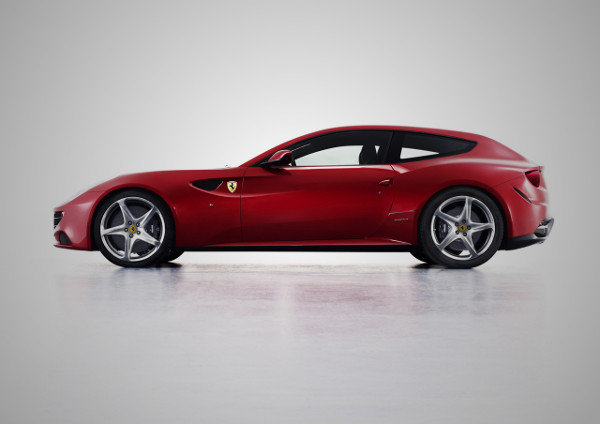 Now, the show stopper! Of the four cars to be showcased at the expo, Ferrari FF is the latest from Scuderia. The car is powered by a gigantic 6.3L V12 engine that generates 651 bhp and 683 Nm torque. Hope you jaw avoided hitting the floor!! FF has a topspeed of 335 kmph and accelerates from 0-100 kmph in just 3.7 seconds. Ferrari FF is the fastest four seater car on the planet. FF sports an eye watering price tag of 3.42 crores.

We are really excited to see these legendary supercars at the fast approaching auto show.