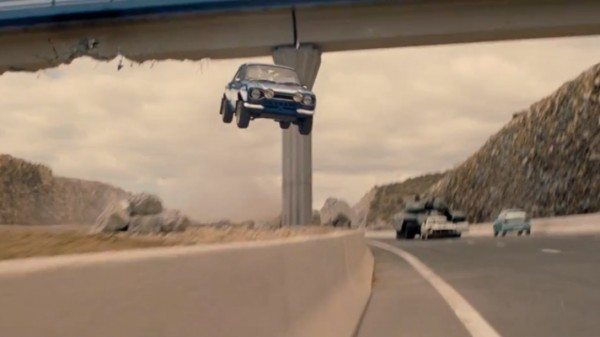 It’s official! The Fast & Furious 7, the sequel to the upcoming Fast and Furious 6, will be launched in 2014.  Lead actor Vin Diesel has confirmed that the FF 7 will be the ‘biggest one of all’.

This revelation happened at the Las Vegas CinemaCon, with Universal revealing all its new films which are in development. The FF7 will be directed by James Wan, who has been the director of horror films Saw and Insidious.

Not much is known about the cars of Fast & Furious 7 but the movie has good chances of featuring the Venom GT.