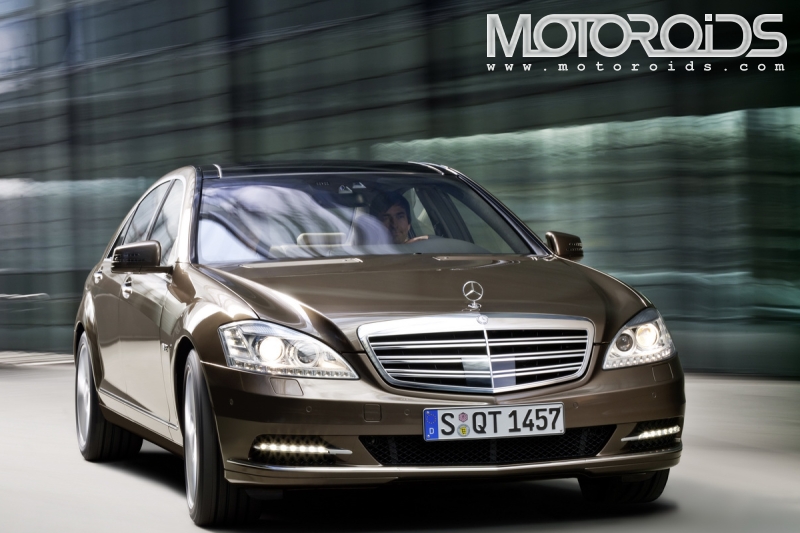 Photos of the 2010 Mercedes Benz S-class have emerged which highlights the changes done to the current generation S-class codenamed W221 which has been around for four years.  The mid-life refreshning of the Benzy includes a facelift which boasts a more pronounced v-shape grille, a revised bumper with chrome inserts in the air intakes, LED daytime driving lights, indicators and marker lights, squared off side mirrors that have integrated LED indicators, LED tail-lights and a revised exhaust system that is integrated in the rear bumper.

As consistent with all the previous S-classes, the updated 2010 model, too will feature a host of new technologies which concentrates on safety. The adaptive Highbeam Assist system adjusts the vehicle headlights to maximise front visibility, while also preventing any discomfort to the oncoming motorists due to the high beam lights. Other updates include a revised Night View Assist system which detects pedestrian, a new Lane Keeping Assit system which vibrates the driver’s seat to get his attention to the unintended lane switching, and a new Speed Limit Assist system that displays the current speed limit. 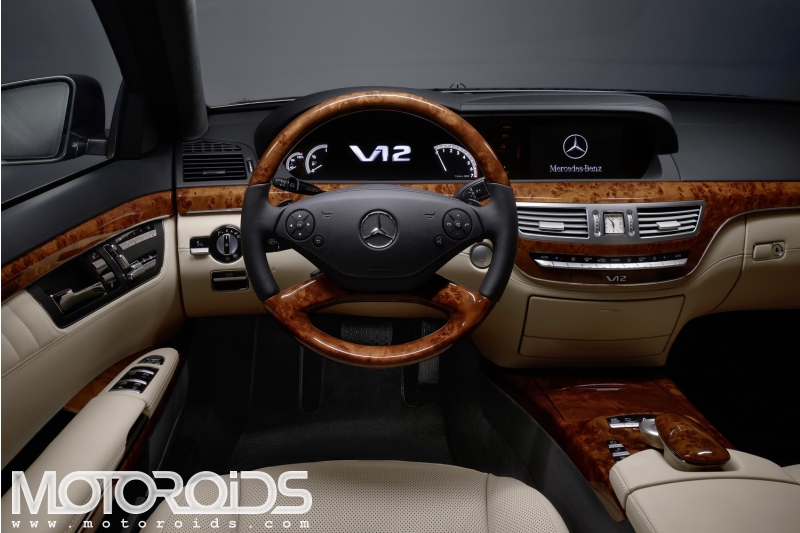 Apart from technology advancements directed towards driver’s safety, the S-class is also equipped with several features which aims at making the driving experience more pleasurable.  One such feature is the Split-view mirror which allows the driver and the front seat passenger to look at the same screen and see different things. Other upgrades includes, a revised Command system with a new SD card slot, advanced Bluetooth connectivity, the addition of a USB port, and for the rear seat passengers there is whole updated dose of entertainment package which includes two eight inch displays and wireless headphones as well as a remote control that can operate all of the audio and tele-matic functions of the Command system. 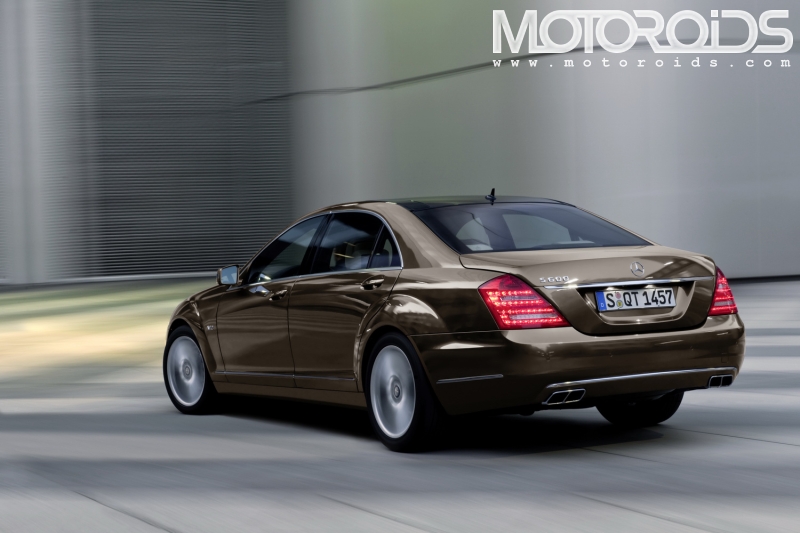 Expected in the country in early 2010, the new S-class will come along with a price tag of 1 crore and seems determined to take on the recently revamped BMW 7-series and Audi’s upcoming 2010 A8.