Marussia (now known as Manor) F1 driver Jules Bianchi succumbed to his injuries which happened to him at the Suzuka GP crash in October last year. The 25 year old French driver was in coma after suffering multiple injuries to his head and had also undergone a number of surgeries post the crash. Bianchi died in a hospital near his parents home in Nice, France. 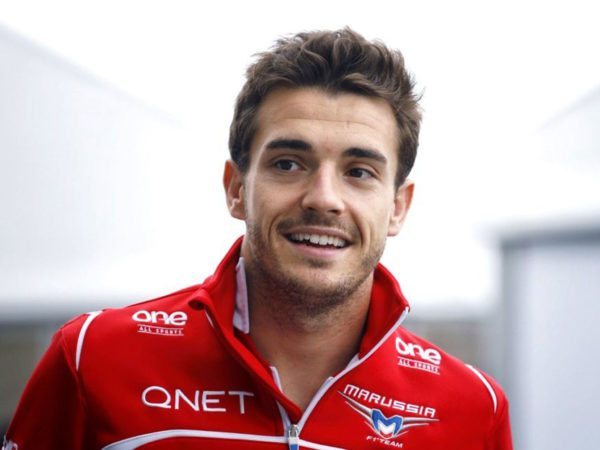 His family said: “We thank Jules’s colleagues, friends, fans and everyone who has demonstrated their affection for him over these past months, which gave us great strength and helped us deal with such difficult times. Listening to and reading the many messages made us realise just how much Jules had touched the hearts and minds of so many people all over the world.”

The Manor team said in a statement: “Words cannot describe the enormous sadness within our team this morning, as we come to terms with losing Jules. He has left an indelible mark on all our lives, and will forever be part of everything we have achieved, and everything we will strive for going forward.”

The accident happened when Bianchi’s car slid off the track and into a crane picking up German driver Adrian Sutil, who had crashed at the same spot one lap earlier. 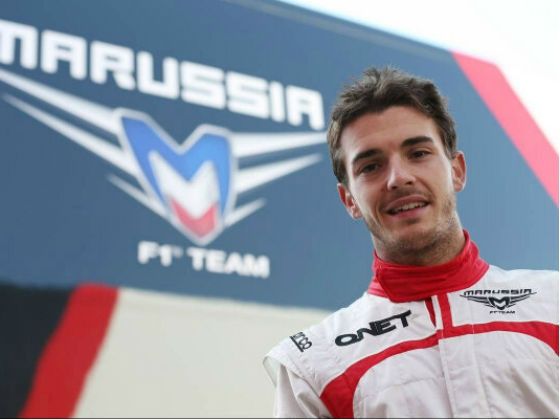 The FIA investigated the accident and found that as Bianchi went off the track into the run-off area, he “applied both throttle and brake together, using both feet” over-riding the fail-safe mechanism. His front wheels had also locked. It also said that Bianchi “did not slow sufficiently to avoid losing control”.

This is the second time a F1 race has claimed the life of a racer after Ayrton Senna lost his life in a horrific crash at the Imola Circuit in 1994. It’s time F1 considers having a closed cockpit for enhanced safety. A young driver has lost his life even after Formula 1 adhering to the strictest safety regulations. Rest in peace, Jules.