Ambassador João Cravinho, Head of Delegation of the European Union (EU) to India, visited Volkswagen Pune Plant in Chakan today while on a multidisciplinary visit to Pune. Mr. Cravinho witnessed Volkswagen cars being produced at the manufacturing facility that caters to Indian domestic market as well as over 32 export markets across three continents. 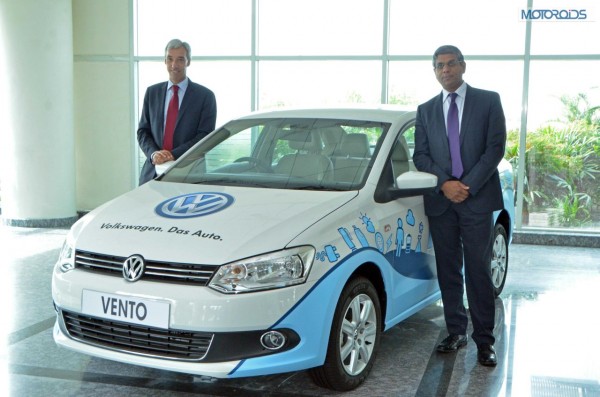 Ambassador João Cravinho was on a two-day multidisciplinary visit to Pune in which, amongst others, he visited the Volkswagen Pune Plant. As a part of this visit, Mr. Cravinho was keen on understanding European businesses operating in India. Volkswagen, being the highest investment of a German automotive manufacturer in the country, was one the preferred destinations for Mr. Cravinho to get a feeling of the European operations in India. The EU is today the highest source of Foreign Direct Investment in India. 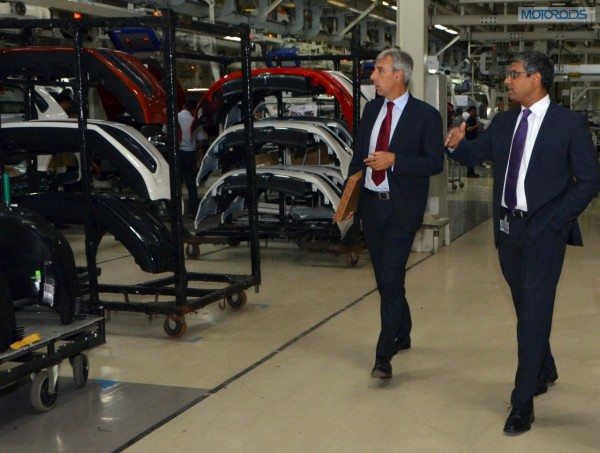 Impressed with the facility set up by Volkswagen in Chakan, Mr. Cravinho commented, “Volkswagen stands for German engineering and it is quite encouraging to see the high and innovative manufacturing standards being followed Volkswagen Pune Plant. It is clear how Volkswagen India is able to deliver world class products to not only the Indian domestic market, but is also exporting across Asia, Africa and North America.”

Since 2007, Volkswagen has invested approximately 700 Million Euro in the state-of-the-art manufacturing facility in Chakan where currently the Volkswagen Polo and Vento models and the ŠKODA Rapid model are being manufactured. In 2013, more than 100,000 cars were manufactured at this facility for the domestic market as well as for exports to more than 32 countries across three continents.