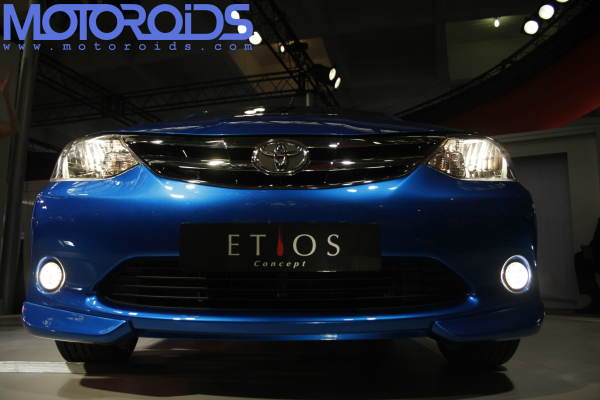 Toyota will launch its much awaited Etios car on the 1st of December, and the booking too will start simultaneously. The companywill launch the sedan version of the car first, and the hatchback will follow in the next three months. While both the cars will be shown to public in December, the deliveries of the sedan will begin only in January, and the hatch will go on sale even later.

Both sedan and hatchback versions of the Etios will be available only with petrol engines, and there is no possibility of a diesel option at least in the year 2011.The company plans to sell about 65000 units of its new car in the year 2011. the prices of the two cars, as expected has not been revealed, but our gut-feeling is that Toyota is going to price its new car, custom built for India very aggressively.