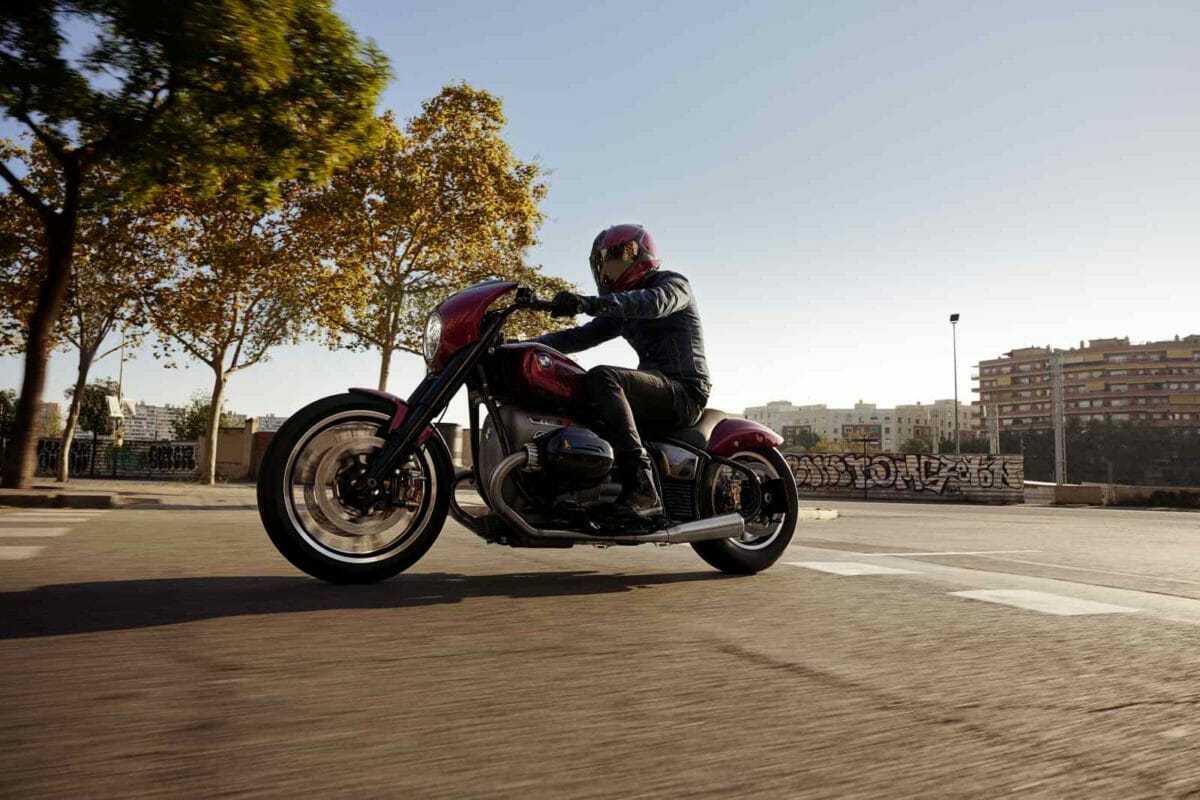 In contrast to the classic, elegant BMW Motorrad Concept R 18, the Concept R 18 /2 draws on its large boxer engine and frame to create a modern custom concept. It is more expressive and elements from the past and future of BMW Motorrad merge to create a powerful statement. It features a minimalist handlebar trim, staying true to its promises of dynamic performance. 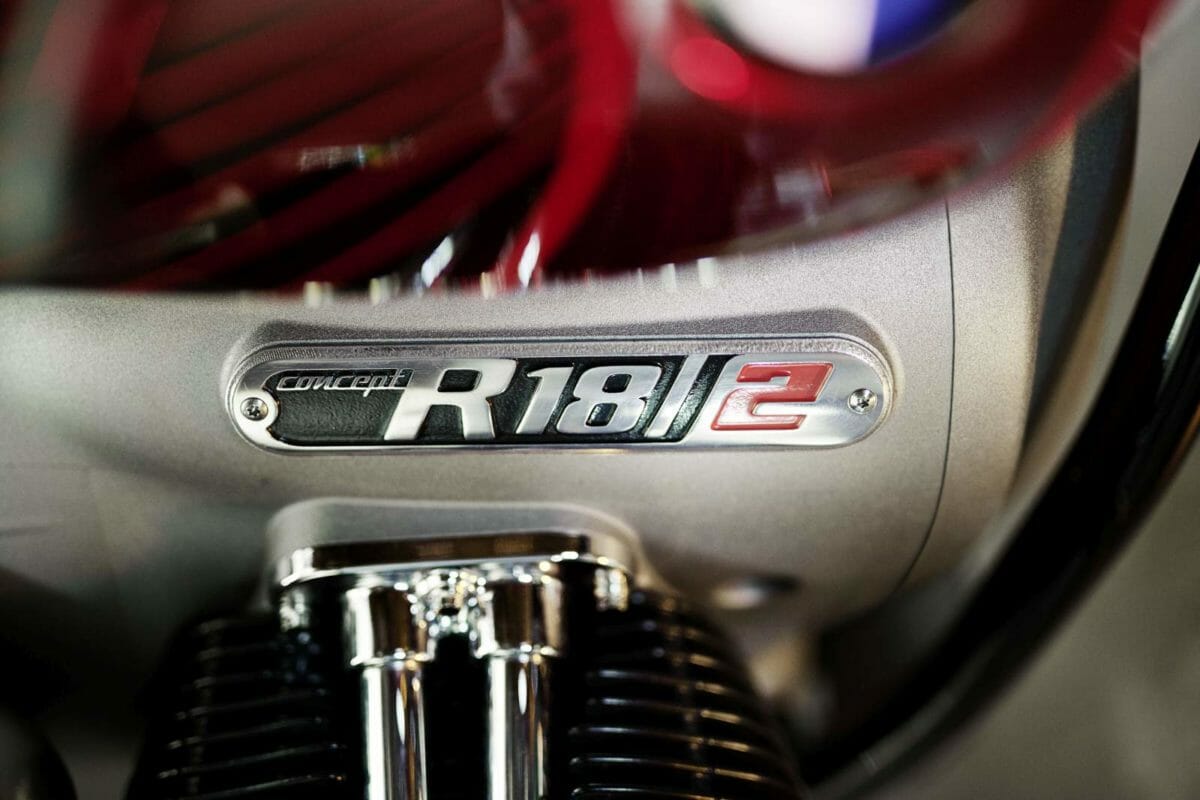 The tear-drop fuel tank and seat form a flowing line which diffuses neatly into the shortened rear wheel cover. All body parts are finished in Candy Apple Red metallic which changes from bright red to almost black depending on the incidence of light. 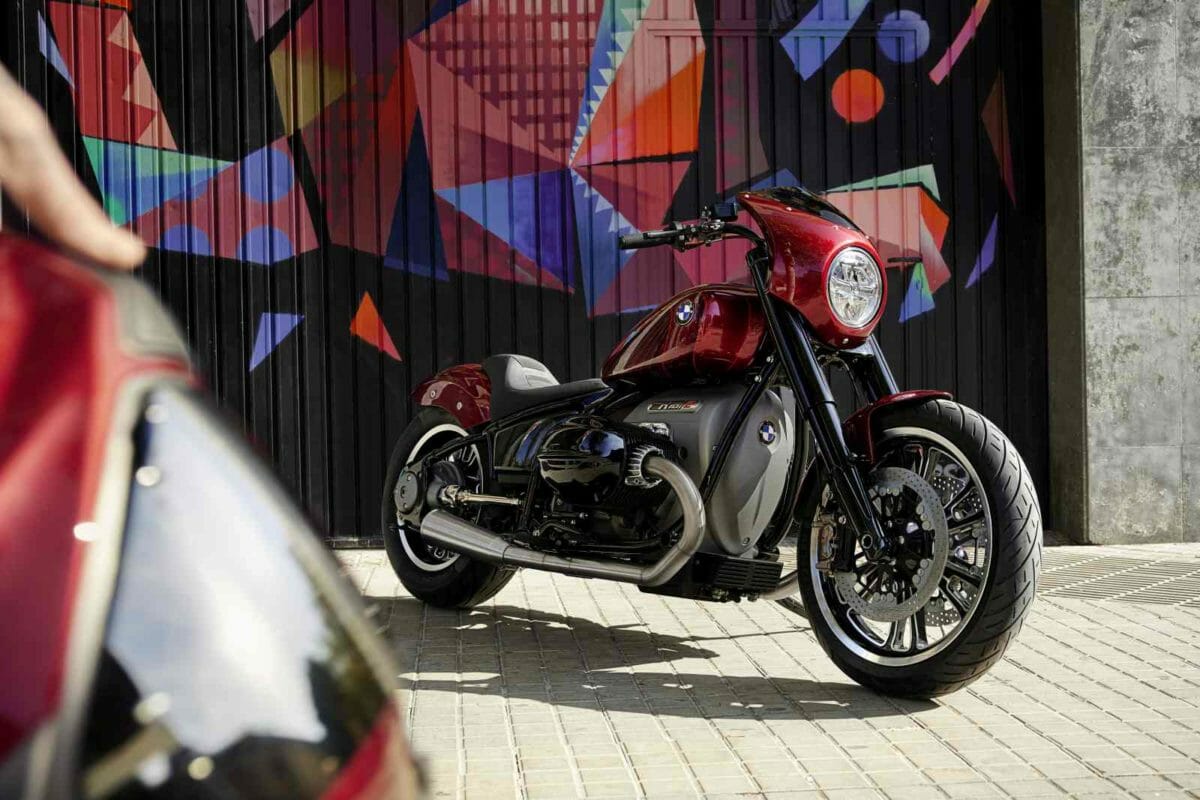 At the heart of this concept is a large 2-cylinder boxer engine with 1800 cc, including modern air/oil cooling and designed in a 1960s aesthetic. The engine is finished in a warm grey tone and has a sporty look, with an integrated breast cover, valve covers in a high-gloss black finish and a black frame. 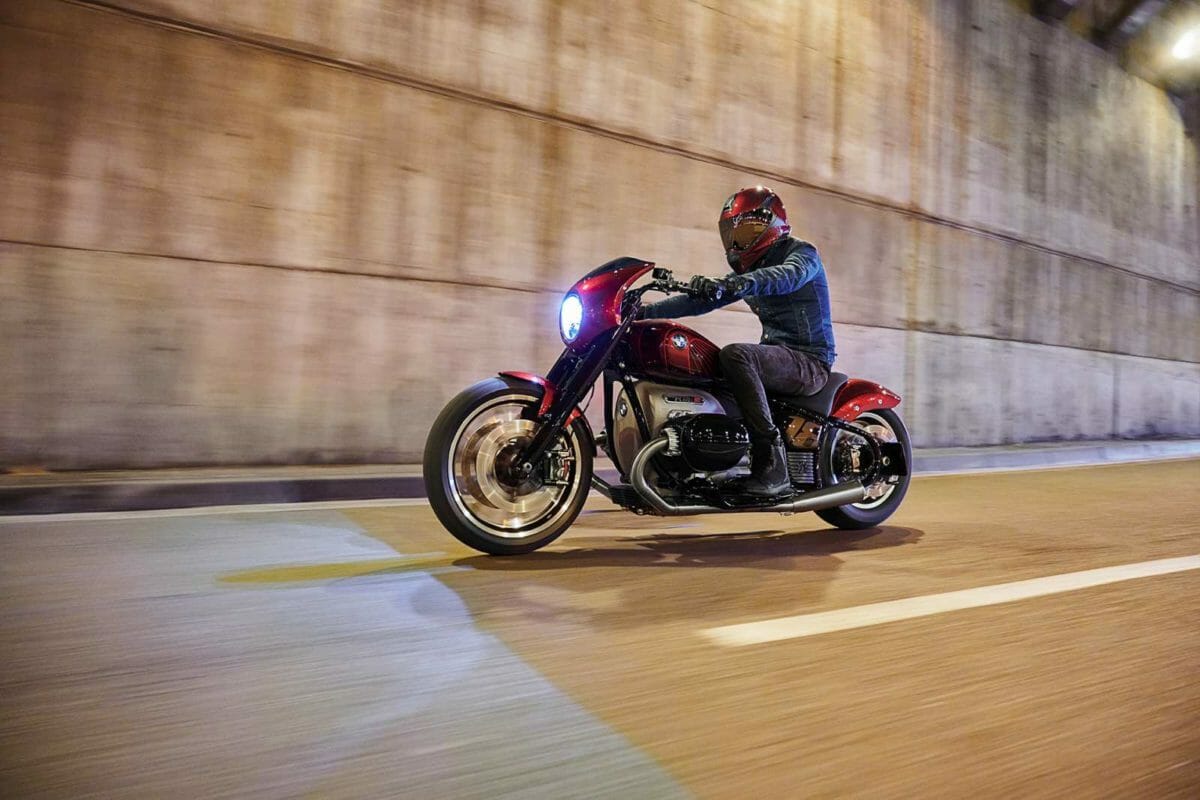 Sending power to the rear wheel is a universal shaft. The wheels are cast iron with 19” at the front and 16” and features such as high-performance Brembo brake calipers and Hattech stainless steel tailpipe system reflect the close attention to detail with which the BMW Motorrad Concept R 18 /2 was designed.