Ducati has announced its brand new line of apparel and accessories as an option to the buyers of its Scambler motorcycle. The Scrambler, unlike some other extremely focused products from the Italian motorcycle maker lends itself to a whole variety of audience who may want to convey their personality by means of these new items on offer. The multi-faceted personality of the new Ducati machine will only be further strengthened with the unveiling of these lifestyle objects, broadly summarized by the phrase the “Land of Joy”.

In line with a strategy adopted by a few other bike makers such as Harley-Davidson, Triumph and BMW, the new line if accessories will make great sense to those looking for more than just riding pleasure from their ride. To the fashion and image conscious, the new range gives a means to project what they stand for more expressively. Of course, the more hardcore riders, who don’t care a dime for anything more than the functional aspects of the motorcycle, have the option of going without any of these add-ons. 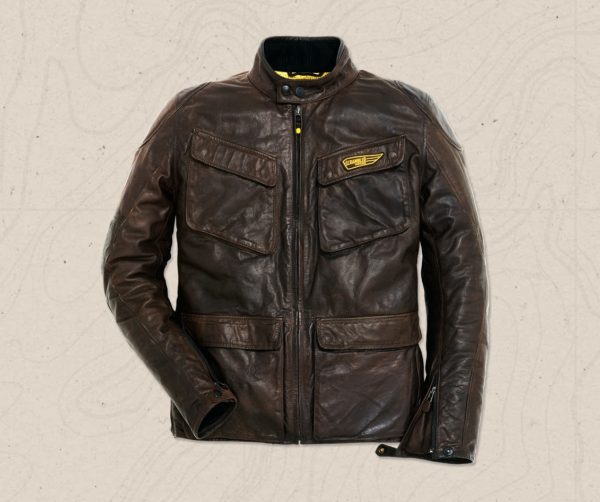 But why go with the official gear when you have the choice of buying similar stuff off the shelf from other outlets? Well, that’s a subjective question, and as goes without saying, those who wish to tread that course have the option to do so. For those who may be interested, however, the new line of gear offers a wide variety of stuff to choose from under one roof. There’s authenticity and a certain sense of exclusivity about the merchandise and a sense of coherency about the entire package as it’s coming out from the same outlet. 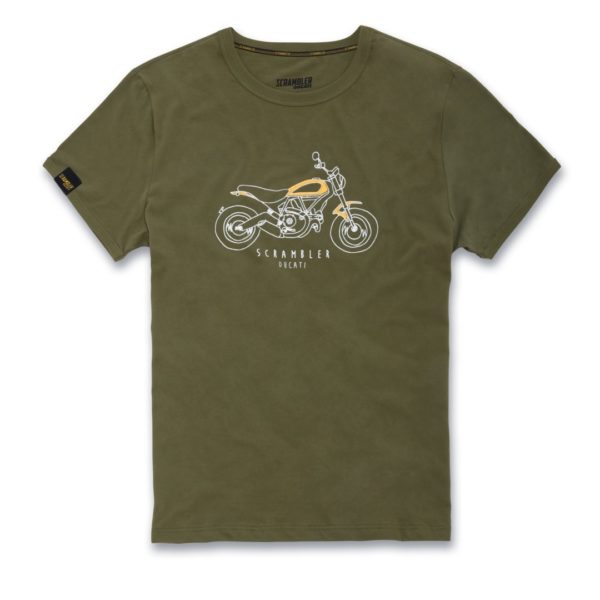 Another argument in favour of the official merchandise is that just like the Scrambler, the range exudes a modern-retro feel, which is very desirable to a lot of individuals. The newly unveiled range of items includes a whole bunch of articles including jackets, gloves, helmets, boots, belts and lot more.

Have a look at the image gallery below and drool over all the cool stuff represented in those images. Don’t forget letting us know what’s the one thing you’d pick.