Home News Ducati to launch a cheaper '795' Monster in India 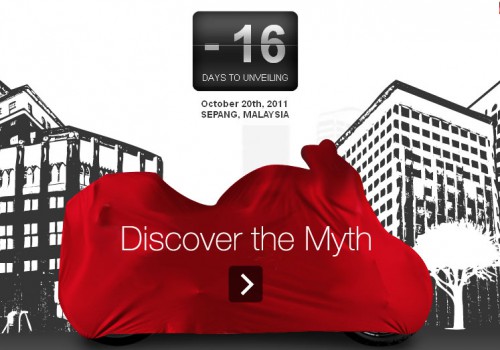 No automaker worth its salt can afford to stay away from the booming auto bazaar called India. There’s already a beeline of automakers out there trying to get in, and those who are already present here are tweaking their products, evolving their strategies as their understanding of the region increases. Seems like its Ducati’s turn now to turn up some heat in the Indian market by introducing some India-specific models. 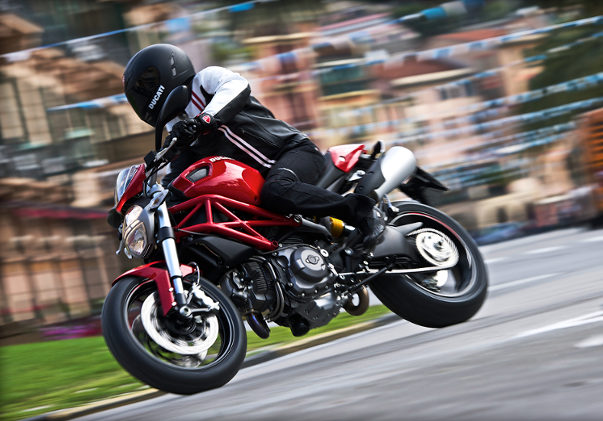 In a bid to boost its volumes and presence in one of the fastest growing auto markets in world, the Italian automaker is planning to launch a cheaper version of its Monster sportsbike. To be called the 795, the new Monster will be a slightly toned down version of the real thing to bring the costs down. The L twin engine of the 796 will get some tuning down, along with inclusion of some not-so-exotic components to keep the price in check. The single-sided swing-arm of the 796 can be expected to be replaced with a regulation double sided swing-arm unit. The power and torque output from the engine may also go down a little bit. The highest amount of value addition to the whole proposition would be done by the company’s newly set up plant in Thailand which would serve the Italian exotics to the whole of Asia.

The new plant, however, will just be an assembly point. The components used in the bikes assembled in Thailand will be shipped in through various global manufacturing points. Design, development and engineering inputs would still come from the Italian HQs. The quality and finesse of even the lower-cost products can be expected to meet the high Ducati global standards.

Expect an Indian price tag of a little over Rs 5 lakh for the 795. While the design and other details about the bike are not out yet, the brand itself would be a big enough pull for several buyers. Would you be willing to shun the Ninja 650 for this one and pay about a lakh extra?