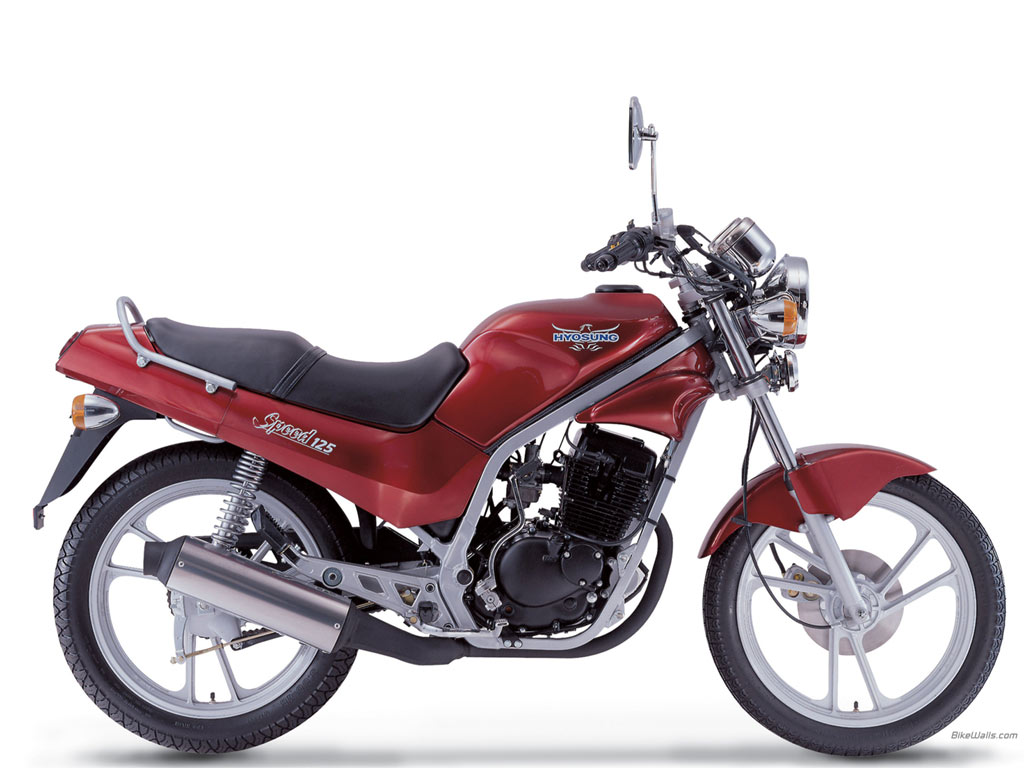 We reported in detail when Pune based DS Kulkarni group took the realms of Indian operations of Korean bike maker Hyosung from Garware. Soon after, the DSK-Hyosung alliance introduced the GT250R sportsbike in Indian market.

Hyosung has been selling the GT650R, GT650N and ST7 cruiser bikes since some time in India. While these products are far from being volume seller, the premium bikes have surely given Hyosung a strong foothold in the country.

It may be noted that majority of bike manufacturers in India started their innings with first concentrating on small capacity bikes and gradually entered the premium segment. Hyosung, however, has decided to play it in a different way by moving in the descending order of cubic-capacity.

DSK Hyosung, which is currently planning to set up assembly operations in India, will be soon seen introducing bikes in the highly competitive 125cc-150cc space.  The Korean bikes will be pitted against some really established rivals from Hero MotoCorp, Bajaj Auto Ltd and Honda.

It may be noted that the Korean bike maker, which was earlier in a tie up with the now defunct Kinetic Engineering Limited, have had a small run in the 125-150 segment with the Kinetic GF125. However, various factors ensued that the bike was never seen flying out of the showrooms. Elder sibling, Kinetic GF170, in spite of being well priced and having adequate performance, too met with similar fate. It will now be interesting to see how well Hyosung fares with a different partner.