Home Hyundai DESIGN REVIEW: The all new Hyundai Elantra. Most gorgeous Korean ever? 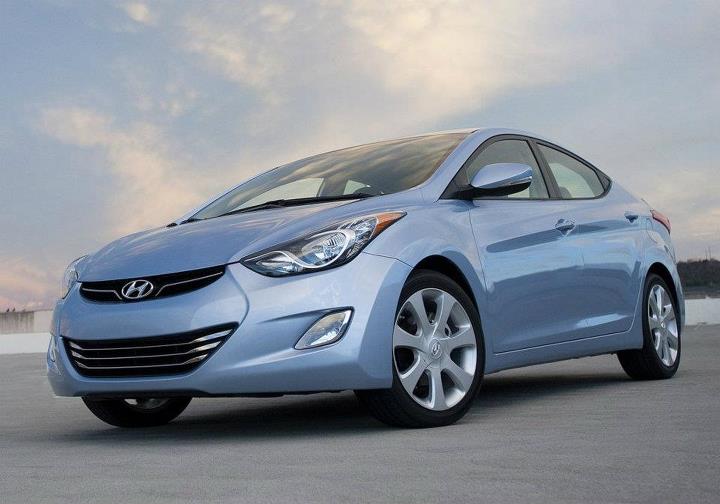 We have been talking about the all new Hyundai Elantra ever since it emerged that the Korean car maker plans to introduce its D segmenter in rapidly growing Indian car market. Now, till very recently, Hyundai used to be known as the maker of some really (f)ugly cars. The condition was so bad that at many parts of the world, owners of Hyundai cars used to be at the butt end of every possible car design joke. As if dishing out one weird car design after another wasn’t an insult enough, Hyundai decided to get a bit too ‘inspired’ from the design of Jaguar S type and came up with the fourth generation of Sonata entry level luxury sedan.

History lessons apart, it won’t be much of a overstatement to say that Hyundai car designs have come a long way since the days of yore. No longer are Hyundai cars weird looking. Some years back, Hyundai decided to embrace a new design language that it calls as Fluidic design and rest as they say, is history.

Case in point here is the all new Hyundai Elantra that we were talking about in the beginning of this story. The design of the new Elantra is a galaxy ahead of that of the two generation old Elantra that was on sale here in India.

The latest edition of the car follows Hyundai’s fluidic sculpture and the design language is surely at its best on this car. Gone is the hideous front end and what we instead have is a front fascia that is pleasing to the eye and yet manages to look distinctively Korean. The front also has sleek head lights that extend very much into the fenders. The bumper houses a pair of fog lamps that look surprisingly bland in comparison with rest of the design and we wonder why Hyundai decided to opt against giving the LED treatment to the new car. The crease lines on the hood merge neatly into the ones surrounding the grille on the bumper unit. One look at the rake angle of A pillars and it is easy to understand why Hyundai decided to name its design language as fluidic. In side profile, the car has a beltline that runs along the length of the body from front door to the tail lamps. This surface treatment coupled with a greenhouse design that mimics that on sports coupes further elevate the fluidity of the car’s styling. At 4.53 metres long, the car is almost as much in length as a Skoda Laura. The new Elantra will come fitted with chunky five spoke mag wheels that do a good job with filling in the wheel arches. Coming to the rear, the tail lamps seem to be an evolved species of those seen on the new Sonata and consist of two sub units for each taillight unit. The bumper at the rear again (!) reminds of the one seen on the new Sonata and as in the bigger car, sports two reflector units on each side. The discreet integrated spoiler on the boot lid is a neat touch.

Overall, as we mentioned earlier, Hyundai seems to have got it very right with the styling of the new Elantra and the fluidic design will help it seamlessly merge between the new Verna and the new Sonata.

The car will be launched In Indian market in a few days and will be a logical upgrade for those wanting to get a car which is a shoe size bigger than their Verna.