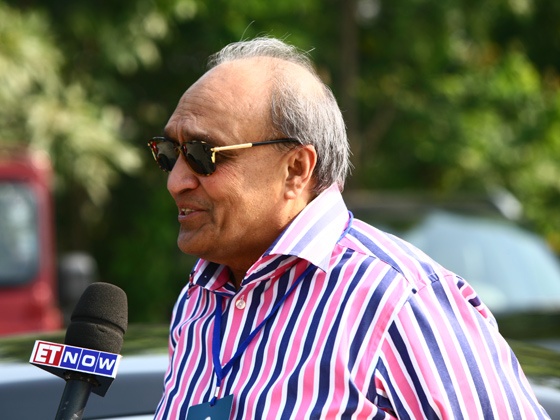 DC Design, arguably India’s most popular design house, has some big plans up its sleeve for 2012.This year, the company plans to take a leap forward from being just a design company to being a production house. The firm plans to realize this dream by launching a supercar in India. It may be noted that DC Design belongs to famous Indian automobile designer Dilip Chhabria. As the car in question here will be brainchild of a design house, unsurprisingly, the producers admit that the supercar will sure take the fight to the likes of Ferraris and Lamborghinis of this world but only in terms of design flair and not in performance.

For those who are not aware of Dilip Chhabria’s skill and popularity, this is the person who is responsible for designing the car shown in bollywood movie- Tarzan the wonder car, Ambyrod, DC-Go, Maini Reva NXG/NXR and even the Chevrolet Beat concept. Also, Dilip Chhabria is known for offering customized kits for doing up interiors of popular Indian vehicles and luxury buses. And, it is worth mentioning that Dilip Chhabria (DC) is into Art and also has an automotive design college in his name at Pune.The upcoming supercar will be assembled in DC’s Pune plant and the deliveries will begin in 2013. The company plans to initially limit the sales to  300 units a year before bumping up the production capacity to 3,000 units annually.

A 400 BHP turbocharged V6 gasoline heart is to power the upcoming car. And if this has not got you excited yet, let me add that the car will weigh merely 1560 kgs and that gives a power to weight ratio of 257bhp/tonne. This might not be enough to threaten say, an Audi R8, but the ratio is good enough to make the design firm’s car rub shoulders with the biggies. In typical super car fashion, DC Design’s supercar will be mid-engined. The supercar has been christened as ‘The Buddh’ after India’s first F1 track.

Now, the icing on the cake- the upcoming supercar will have a wallet friendly price tag of  Rs.30 lakhs.

We expect to see the prototype at expo and we cannot really wait to get behind the wheel of this Made In India supercar.