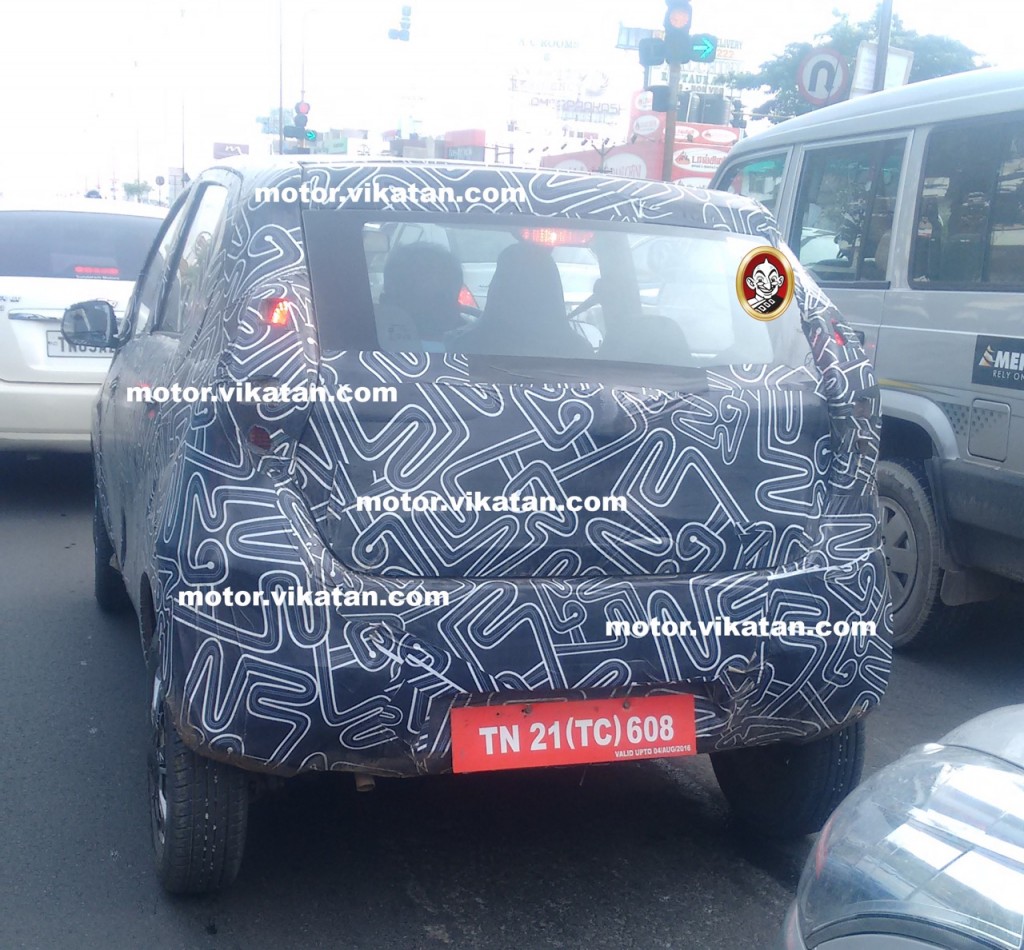 This is the first time the Datsun Red-Go hatchback has been spied in India. Only a few weeks back we saw the car at the Nissan technical centre in Japan, and assumed that it was still some time away from seeing production, but these images of the test mule are testimony to the Datsun’s aggressive plan for India. The Datsun Redi-Go, much in the style of the Renault Kwid will be a price warrior and will create more trouble for Maruti Suzuki’s bestseller Alto. Expect the new hatch to hit the showrooms early next year with a launch at the 2016 Auto Expo, two years after it first made it appearance at the motor show. 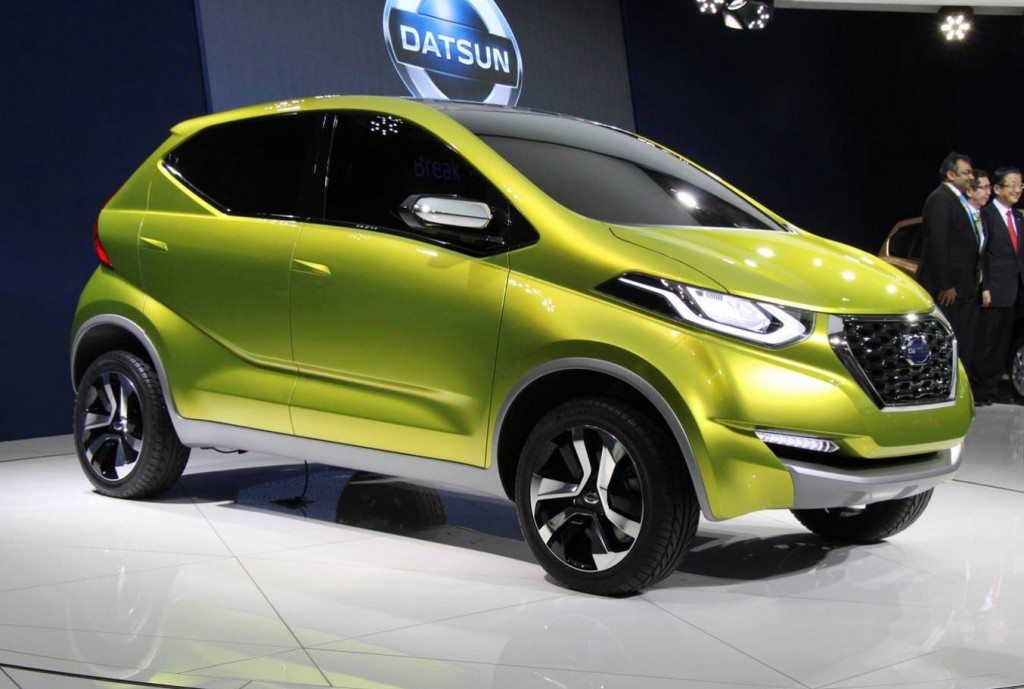 The Redi-Go will be propelled by the same 800cc power plant that powers the KWID. The power and torque output specifications of the engine are 54PS and 72Nm respectively. Transmission duties will be taken care of by a 5-speed manual and an AMT transmission at a later point. Sharing its platform with the KWID, known as the Renault-Nissan CMF-A platform, the Red-Go will share much of the mechanicals with Renault’s entry level offering. Expect the two vehicles to share more than just the chassis and mechanicals. Bits inside the interior, some body panels and other parts may also be shared to keep the costs low. The Redi-GO however, will look substantially different from the KWID, will have a taller stance and will feature signature Datsun styling. The wheel and tyre size will be shared with the KWID, though, with a similar three bolt setup.

Datsun being the more value oriented brand within the Nissan-Renault setup will be offered at a price that undercuts the KWID. Quite naturally, we can expect certain amenities present inside the KWID’s cabin such as the central touch screen to not make its way to the Red-Go.

After receiving lukewarm response for the GO hatchback and the GO Plus MPV, Datsun is targeting the Indian audience with trendier looking vehicles. The Redi-Go will have substantially more appeal than the brand’s previous two offerings. The recently introduced crossover by Datsun, the Go-Cross is also looking good.

Expect the Redi-Go to make more appearances after its first sighting. Rely on us for all the updates on the new hatchback