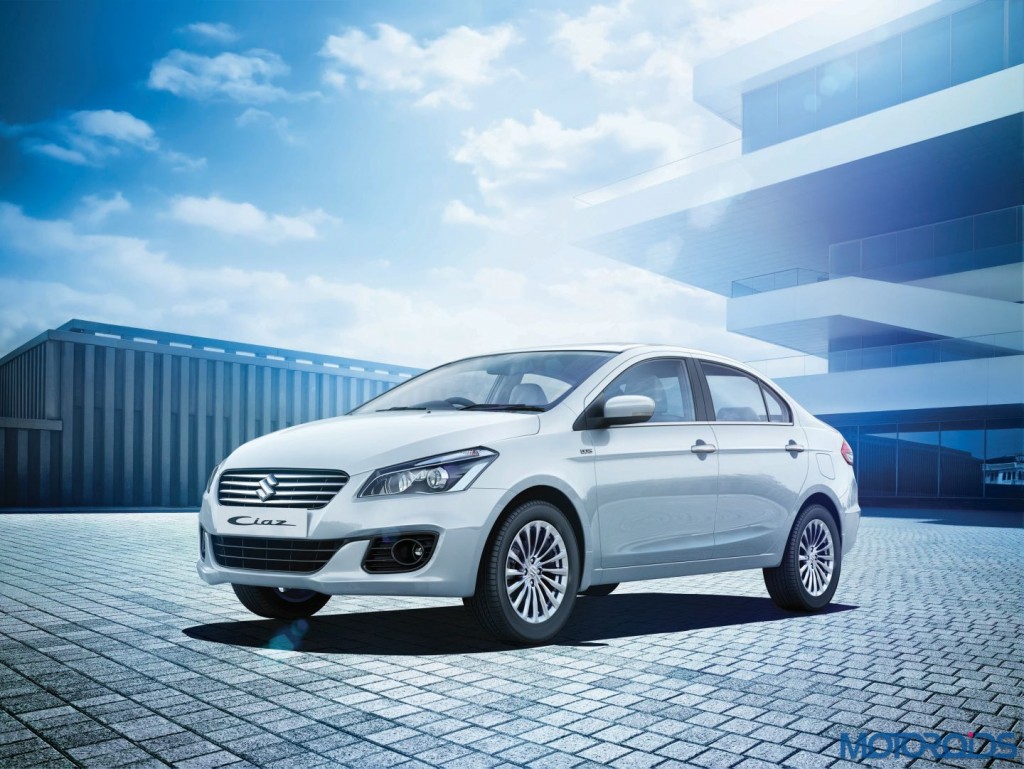 J.D. Power Asia Pacific has released a new study on buying patterns and preferences of car buyers in India. The findings of the study are quite interesting, which suggests that the number of new car buyers are showing an increasing interest in newly launched models in India, with the interest in existing or old models dwindling down.

·         More shoppers who consider a newly launched model use the Internet as a source of information for vehicle research than those who consider an existing model (51% vs. 45%, respectively).

·         Maruti Suzuki is the most considered nameplate among new-vehicle shoppers for an 11th consecutive year, with 40 percent of all shoppers purchasing one of its models.

The 2015 India Escaped Shopper Study is based on responses from 8,116 buyers and 2,983 rejecters of new cars and new utility vehicles who purchased their vehicle between September 2014 and April 2015. The study, which examines the reasons new-vehicle shoppers consider but ultimately reject certain models in favor of another, was fielded from March through July 2015.

This is rather surprising for us, here at Motoroids, as we would have expected the quality and features of the interior also to be a big factor in accepting or rejecting a car model.

What would be the key criteria for you to choose your car? Do let us know via comments or on one of our social channels