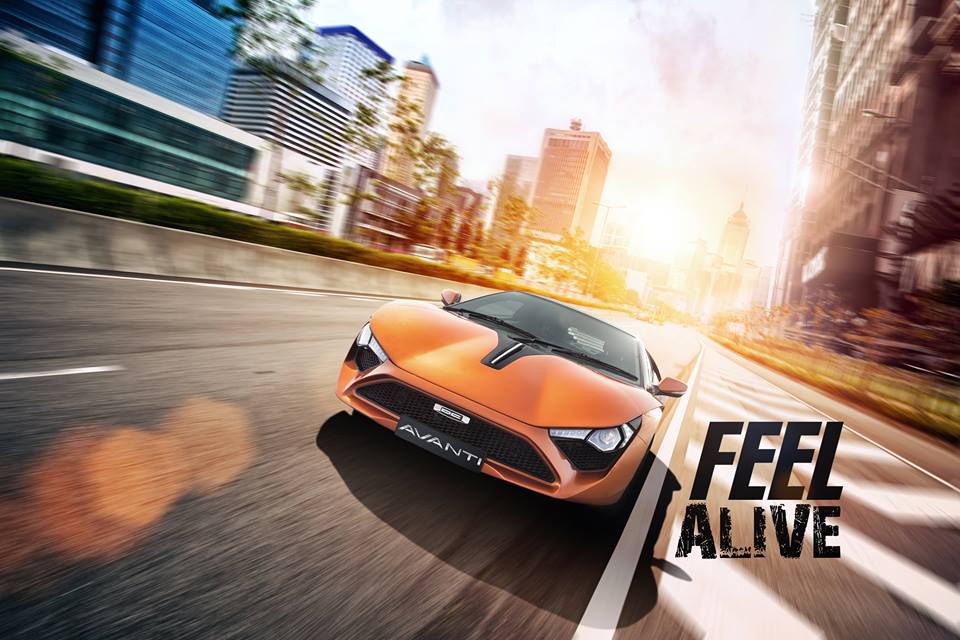 Update: Dispute between DC Designs and Dinesh Karthik has been resolved amicably. Official communication below.

Thank you for your timely intervention and I would like to confirm that the dispute related to my purchase of Avanti via your Chennai Franchisee/Offiice has now been amicably resolved.

Hoping to put this misunderstanding behind us and hope to use your services in the future.

India’s first indigenously made sportscar, the DC Avanti, might have just started rolling off the production ramp, but it has already found itself in the middle of a controversy. Indian cricketer and well known wicket-keeper Dinesh Karthik has moved a consumer court in Chennai, complaining against Indian automobile designer Dilip Chhabria over the dealership’s failure to refund the booking amount of Rs 5 lakh paid for the Rs 34.9 lakh (ex-showroom) worth Avanti. Karthik now seeks compensation from the automobile designer.

Karthik, who reportedly booked the car by paying a token amount of Rs 5 lakh in May 2013, got the test drive of the vehicle in April 2015, nearly two years after the booking. The Avanti, however, failed to impress the Indian cricketer post which he decided to cancel the booking and demanded a refund of the token amount. However, the dealership turned down from refunding the booking amount stating that Karthik had already taken a test drive and had accepted and signed the terms of the car purchase.

The upset cricketer, in an interview to Times of India said, “A consumer cannot be expected to enter any legally enforceable purchase agreement without seeing and assessing the final product, especially for something as big as a car that involves, among other aspects, safety and comfort. It’s not so much about the money involved as much as it is about the principle of fairness.”

The DC Avanti grabbed attention from motoring aficionados for its sportscar like modern and stylish design and an affordable price tag. DC Designs plan to make 500 Avanti cars in the first year of its production, 450 of which have already found a home, with 300 orders coming from abroad. DC Designs intends to manufacture and sell about 2,000 of this home brewed sports car over the next four years. But this particular instance is likely to hamper the customer confidence by a fair bit.

Do you agree? Share your views with fellow readers and us through the comments section below or via our social networking pages.