BBC’s Automobile show Top Gear just can’t seem to remain out of controversies. This time, the hosts, Jeremy Clarkson and James May have come under the scanner for creating a accident scene at a spot where a woman had died in 2010.

The Daily Mail reported that Jeremy Clarkson and James May who were filming an episode for the upcoming season had planned a sequence where both of them were to crash Peugeot cars. May’s car ended up in the ditch and Clarkson’s in a field which is nothing new for the Top Gear team. 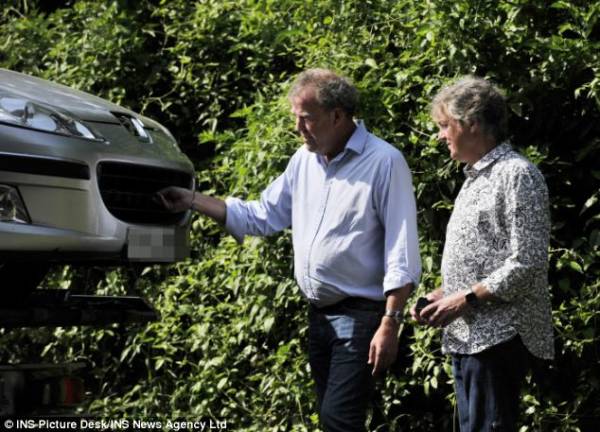 However, controversy sparked as a woman had died on the same spot in 2010. Jane Sandalls, 26, died after a head on crash with a newly-qualified driver who skidded on black ice at the bend on the B4437 in Charlbury, Oxfordshire.

Expressing her views on the stunt sequence planned and executed by Top Gear, Woodstock councillor Victoria Edwards, who used to rehabilitate boy racers, said, “It is reckless and insensitive to use this spot for a stunt. There are plenty of places in Oxfordshire to stage a stunt. To do it at the scene of a crash is insensitive towards the family.” 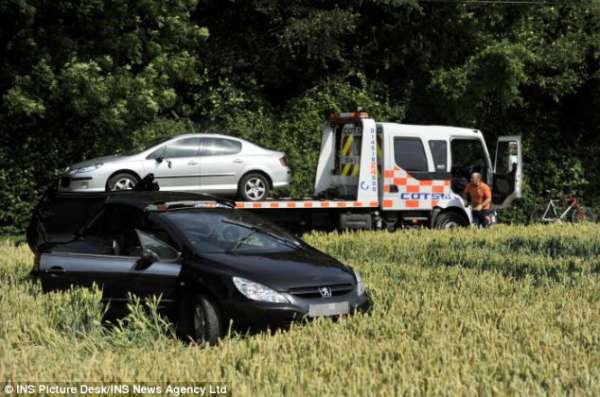 The network remained mum and declined to offer any comments on the matter.

What is your opinion on the story? Share your thoughts through comments below.

Stay tuned into Motoroids for all the happenings from the world of auto.