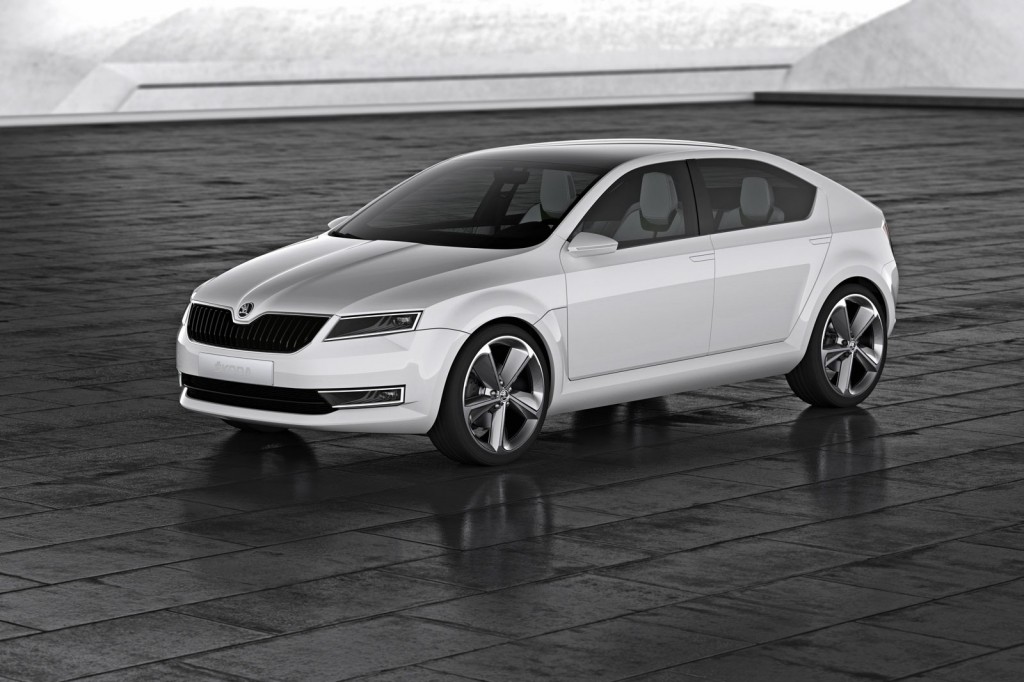 Only a few days back we brought to you the images of what may possibly have been the first sketch of the new Octavia / Laura. Now, the extremely resourceful guys at Autocar UK have managed to get an official confirmation from VW officials about the car’s launch. The new car, based on VW group’s all pervading MQB platform would be launched in early 2013. The news was delivered to the AC UK by VW officials at the Moscow Motor Show.

The new Octavia / Laura would be the fourth car to make use of the MQB platform after the Audi A3, Seat Leon and the highly anticipated VW Golf VII. The new car will longer and bigger than the current gen car, and would still manage to be lighter. Sharper styling, more features and more space would be the highlights of the new car. We just hope the new car drives as well or better as the current car, which is an absolute hoot in the 2.0-liter TDI DSG Auto variant.

There are murmurs of an all new 1.6 liter TDI diesel mill finding place under the car’s bonnet. We also expect the current 2.0 TDi to continue serving as with the current model. New technologies would include cylinder deactivation and probably a better version of the twin clutch DSG tranny. On the petrol front, the car will get a 1.4 liter TSI variant. 2.0 liter turbo petrol will propel the international vRS version, which has a bleak possibility of making it to India.

Expect an India launch by mid-2013. Stick around for more updates as we dig them out.