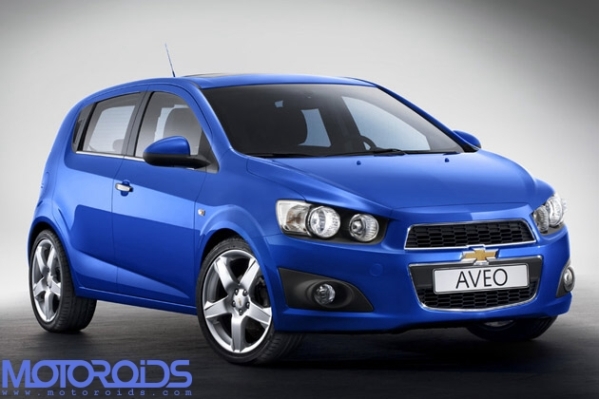 If some reports on the internet are to be believed, Chevrolet is working on a new crossover based on its recently unveiled 2011 Aveo. The Korean arm of the company is working overtime to create a five-door, five-seater crossover version of the latest Aveo. The new crossover will be based on a stretched version of the platform that cradles the new Aveo, and will be available in a 4×2 as well as AWD versions. This development is important from the Indian point of view, as Korean Chevy shares quite a few cars with the Indian market. And knowing that there is a void in the compact crossover segment, the chances of the new crossover making it to India are quite bright.

The new crossover will feature top-drawer interiors and features, and the parts bin of the European Opel is being used for the same. The new crossover will also witness inclusion of a next generation digital display unit in the dashboard, which will find its way into the rest of the Chevy lineup slowly and gradually.  The sedan version of the Aveo will also be shown in the upcoming Detroit Motor Show, to be held in January.