Chevrolet has come up with the new 2014 Camaro Convertible at the Frankfurt Motor Show.

Other than going topless, this model receives extensive updates consisting of a new front fascia with a revised grille and restyled
headlights. The legendary muscle car from the American auto giant also features a ventilated hood, a decklid spoiler, a rear diffuser
and slender taillights. 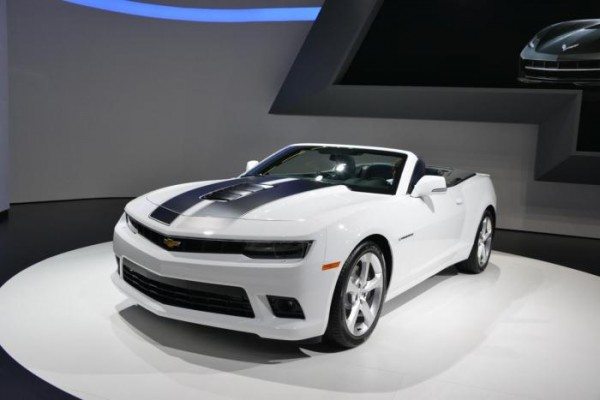 The interior receives some minor upgrades which include a new steering wheel, revised instrumentation console and a new MyLink
infotainment system with a seven-inch display. Reverse camera is a standard fitment. It also gets Recaro seats as an optional extra. 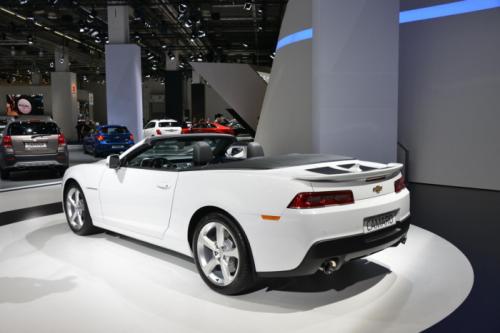 The 2014 Camaro Convertible will go on sale in Europe later this year. Now that Ford is planning to bring the iconic Ford Mustang to India, we expect Chevrolet to consider the Camaro for the Indian market which would surely heat up the muscle car scene in India.
Stay tuned to Motoroids for more updates on the Camaro convertible.